Koodo Mobile has launched a 24 month data bonus on select BYOD plans in BC, Alberta and Ontario, specifically the $50/1GB and $60/3GB plans with either 500 nationwide minutes or the unlimited minutes plans for $5 more.

So if you take into consideration the 24 month data bonus of 3GB, the plans work out to the following: 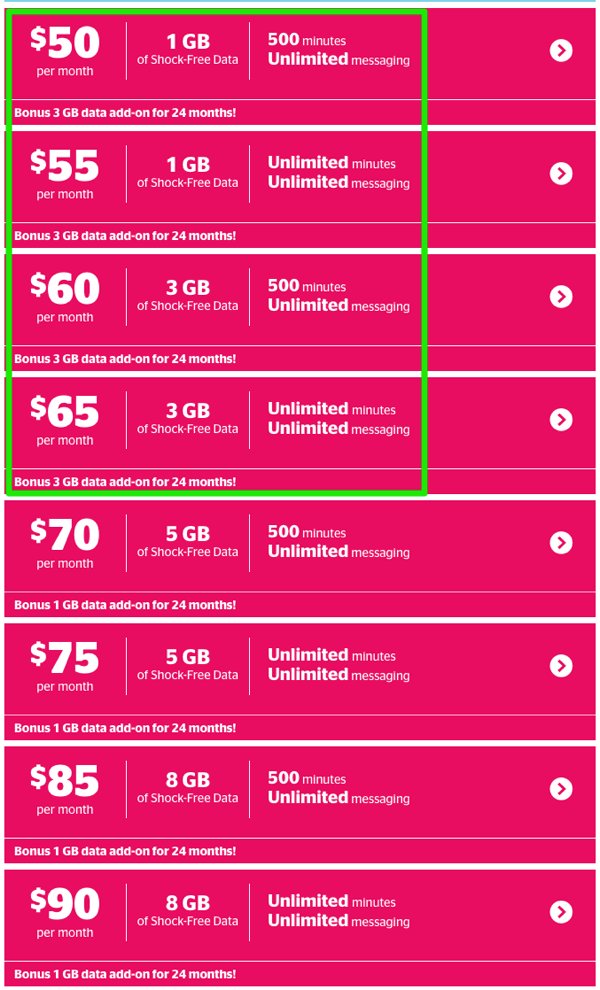 All plans include unlimited SMS/MMS and data overages are billed at $7/100MB or $70/1GB. Additional minutes are billed at $0.60/minute, while those activating in store will see a $30 connection fee (but free online).

While the fine print says the 3GB data bonus for 24 months only applies for those buying a phone on a tab, it also applies to BYOD in their systems, according to this user on RFD.

Let us know if you’re going to switch to these plans with this 3GB data bonus for 24 months.