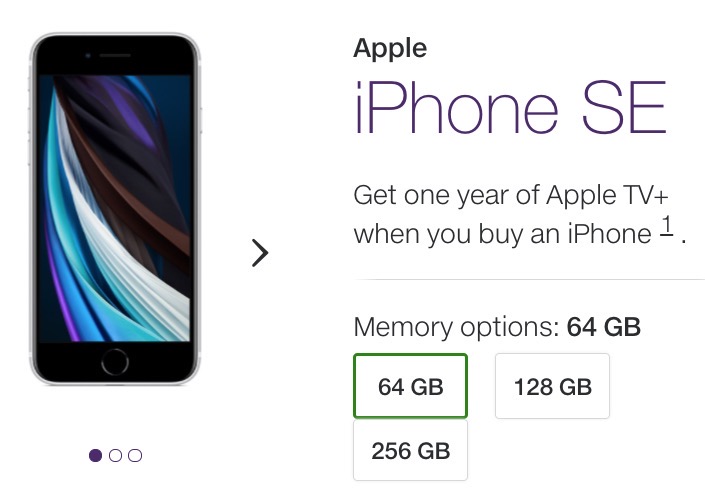 Apple launches 2020 iPhone SE pre-orders on April 17 at 5AM PDT/8AM EDT and now it appears for those looking to nab the phone from Telus, the wireless carrier has the same launch time.

The new 2020 iPhone SE looks like an iPhone 8 with 4.7-inch Retina display, but has the A13 Bionic chip found in the iPhone 11 and iPhone 11 Pro, while it also has a 12MP Wide camera on the back, supports eSIM and has a Home button with Touch ID.

As of writing, Rogers/Fido and Bell/Virgin have not posted any 2020 iPhone SE pre-order information on their websites. Expect that to change by tonight or early tomorrow morning.