Telus Named ‘Best Gaming ISP’ in Canada by PCMag for 2020 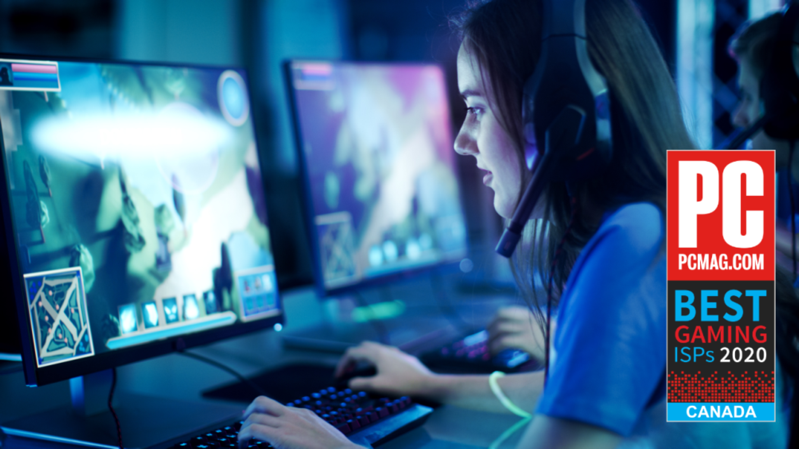 Telus is claiming yet another win when it comes to internet speeds, as the company has been named the ‘Best Gaming ISP’ in Canada by PCMag, as part of the latter’s 2020 Gaming Quality Index tests.

PCMag said Telus had the lowest score on combined latency and jitter, meaning connections to and from gaming servers were very fast and stable, versus ISP rivals.

“For gamers, this is a huge win, as mere milliseconds decide the difference between victory and defeat,” says Telus in its press release.

“Lifelike graphics, high-quality sound, and lightning-fast multiplayer gameplay have revolutionized modern gaming, and gamers need advanced connectivity that can keep pace. We’re proud that TELUS has been recognized by PCMag for reliably delivering these next-level, interactive experiences to gamers throughout Western Canada,” said Andy Balser, Vice President of Home Solutions Marketing at TELUS, in a statement.

According to PCMag, Telus narrowly edged out Shaw among major ISPs:

Among the Major ISPs, we only have six listed that met our criteria. The winner by a hair is Telus. Its Gaming Quality Index score of 22.1 is only a tenth ahead of Shaw Communications at 22.2, both obviously striving for quality with major improvements over last year. Alberta-based Shaw was at No. 2 last year as well, but with a 31.7; British Columbia-based Telus’s improvement from 37.5 is a major achievement in quality.

As for other companies, PCMag says, “Take a look at the Speed Index tab in the interactive table above and you’ll see that the speed doesn’t always correlate to the quality. Rogers is technically the “fastest” ISP among the majors amid all the same tests.”

As for Bell, PCMag applauded Virgin Mobile, saying “Virgin Mobile is once again the true highest-quality ISP in all of Canada.”

Telus says it currently is offering its PureFibre Gigabit Internet for $85 per month on a two-year term in Western Canada, to “celebrate this achievement.