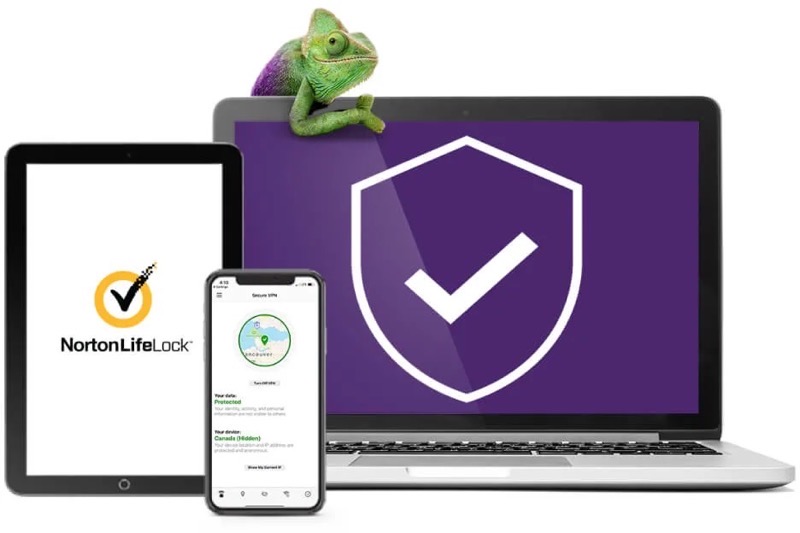 Back in May 2020, Telus launched NortonLifeLock plans for customers to protect their devices and data, part of the company’s Telus Online Security offering.

Telus calls the service “Canada’s most comprehensive all-in-one protection,” and says you can “get superior protection for your devices, online privacy and identity with TELUS Online Security, powered by NortonLifeLock and brought to you by Canada’s #1 security provider.”

Plans start from $6 per month, along with $10, $15 and $20 monthly options, offering a variety of security features such as dark web monitoring, real-time protection for mobile devices, an included VPN and more.

But lately, it appears some Telus customers noticed they were being charged $10 on their wireless bill, for the standard Telus Online Security plan, despite not signing up for the service, according to some iPhone in Canada readers. It seems like NortonLifeLock is so good, it proactively signs you up for the service, while you sleep?

After reaching out to Telus, a company spokesperson said they are now aware of the problem and “currently investigating the issue.” Customers will get support for the erroneous charges.

It’s unclear how many customers were accidentally charged $10 by Telus, or what caused the billing error, but your best bet is to double-check your bill and contact the company for a refund, if this has happened to you.

Update February 4, 2021: A Telus spokesperson told iPhone in Canada the following statement: “This appears to be an isolated issue, and our team has reached out to the customers on Reddit to investigate what’s happened and ensure everyone’s accounts are credited back if there is in fact a billing issue.”

The Canadian Radio-television and Telecommunications Commission (CRTC) today announced it has rejected Telus's request to charge customers a 1.5% processing fee on payments made by credit card. "We heard Canadians loud and clear: close to 4,000 of you told us that you should not be subjected to an additional fee based on the method you...
Nehal Malik
10 hours ago