Telus has released an update for their Optik TV iOS app, which improves the live guide navigation for TV viewers. 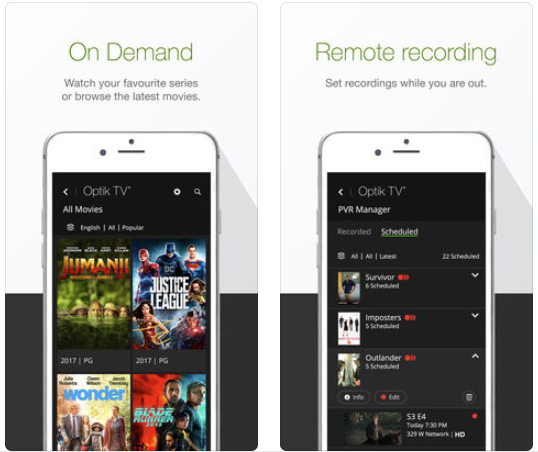 The update says, “Having trouble finding the shows you want to watch and record? Find the content you want with the improved live guide navigation that allows you to choose the date you want, up to two weeks in advance.”

By increasing the date range of the live guide, TV viewers can plan their recordings well in advance, instead of the previous limit.