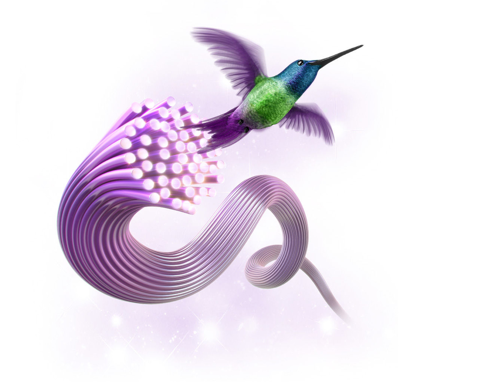 Telus has launched PureFibre internet at 1.5 Gigabit speeds in Western Canada today, in what the company is calling a “groundbreaking new tier of home internet.”

PureFibre 1.5 Gigabit offers up to 1,500 Mbps download and up to 940 Mbps upload, and is available to Telus customers in B.C. and Alberta.

“At a time when our citizens rely on TELUS to accelerate their access to the health, education and economic resources that matter most, we are proud to deliver this powerful connectivity to our customers’ homes,” said Darren Entwistle, President and CEO of TELUS.

Telus fibre to the home (FTTP) means direct connections are made right up to your residence, allowing for fast download and upload speeds, which the company says is unlike legacy networks which go to a central location, then head towards a home (seemingly a dig at rival Shaw which launched Fibre+ Gigabit plans in May). 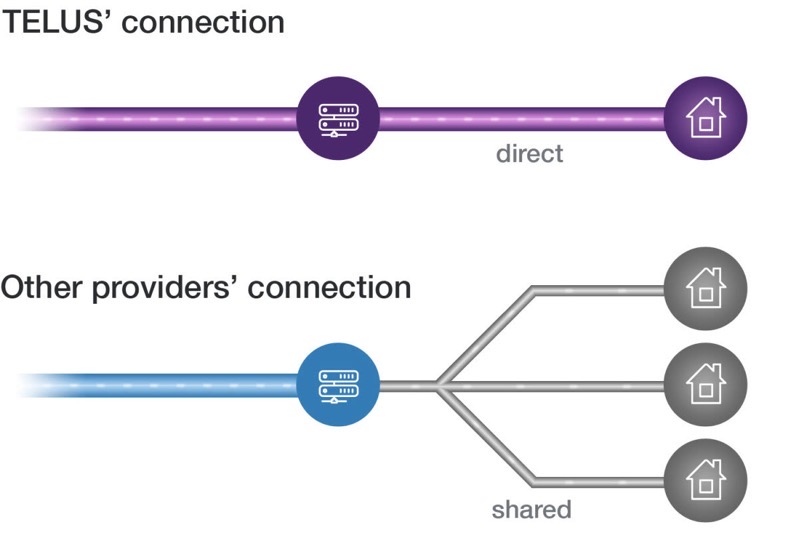 According to the Telus website, 1.5 Gigabit PureFibre is available at $165 per month on a two-year term and includes unlimited data and an Advanced Wi-Fi Modem rental. After the term, users will need to pay $15/month extra for unlimited data.