Apple’s AirPods Max on Sale: Save $101 Off, 4 Colours Available 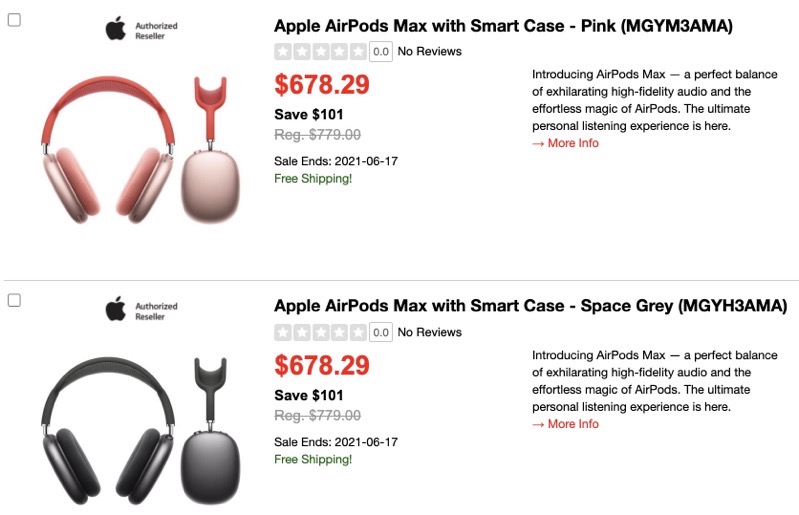 If you’re looking to buy Apple’s AirPods Max wireless headphones, they’re on sale right now for $100 at $678.29 from Visions.ca.

We previously saw AirPods Max on sale—in blue only—but Visions has green, pink and space grey on sale as well. 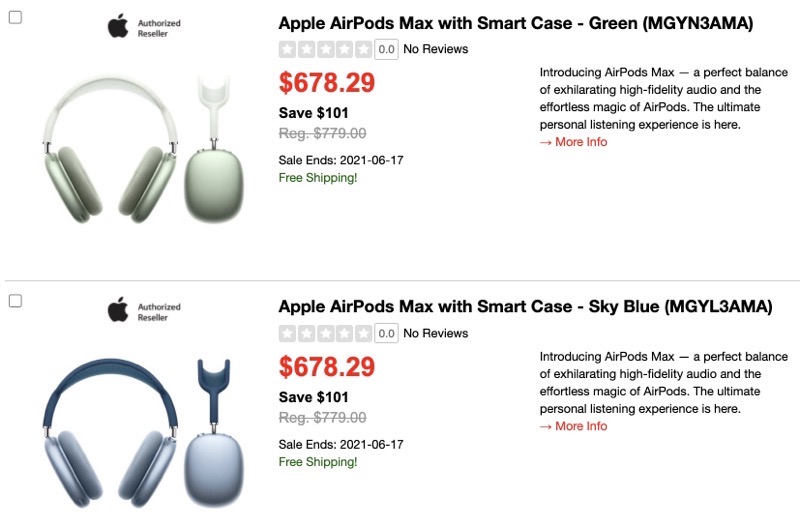 AirPods Max have Active Noise Cancellation and Transparency modes. They sound great, are incredibly easy to pair and use with your Apple devices and are fairly comfortable. They’re pricey at $779 but at $101 off, this is the time to nab a pair, at 13% off.

Apple will soon support Spatial Audio on Apple TV and the Mac, bringing 3D surround sound to these devices, which will work with AirPods Max and AirPods Pro. 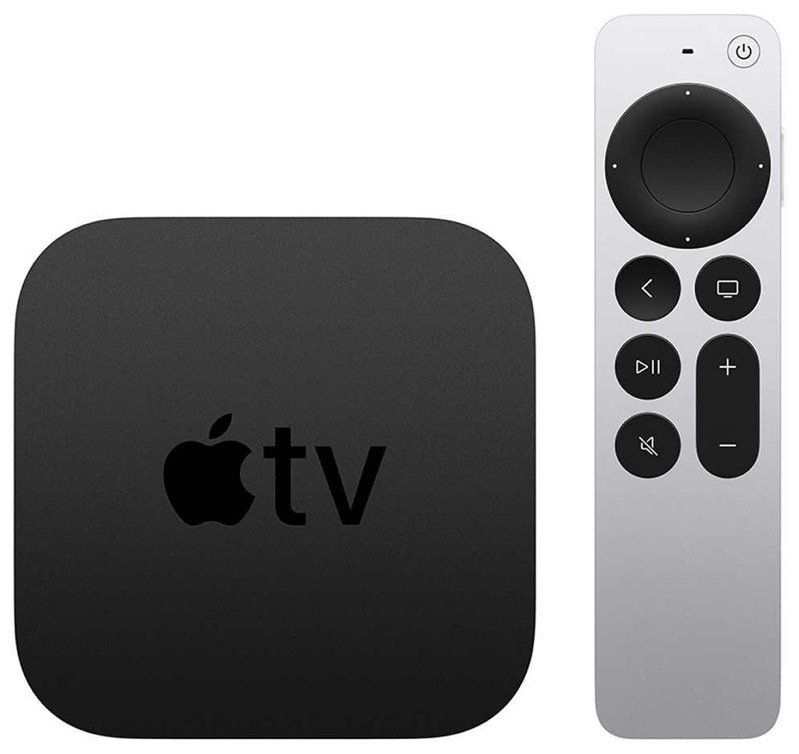 The Apple TV 4K second-generation has reached clearance pricing on Costco.ca, now down to $149.97. Costco pricing that ends in .97 means it’s on clearance and won’t be restocked. This Apple TV 4K launch in April 2021, bringing a new Siri Remote that was light years ahead of the frustrating original design. It came in […]
IIC Deals
5 days ago

Here are the latest Canadian cellphone plan and device deals, plus other promos from wireless carriers such as Rogers, Telus and Bell, from our partner PlanHub. As always, the promos may change at the last minute, but here they are as of Wednesday, January 18, 2023. Check them out below… Bell New deals: Get 10GB of unlimited […]
IIC Deals
7 days ago