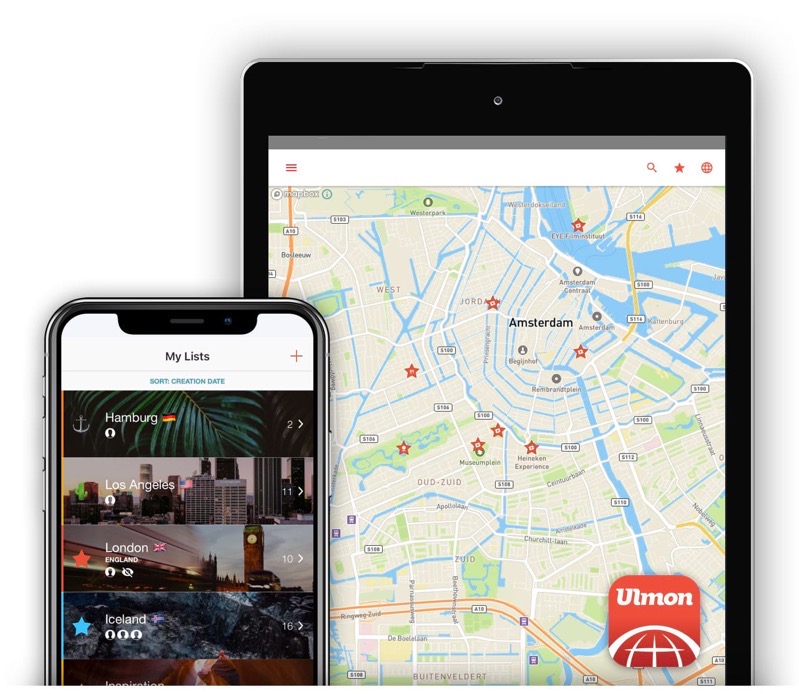 CityMaps2Go for iOS and Android offers travellers offline maps, to go with photos and tips. The app is dedicated for offline use and covers the whole world, supporting over 150 countries, 60,000 destinations, and 50 million places.

Its in-app premium upgrade is currently $27.99 CAD, but right now you can get it for free with promo code PREMSUPP. All you need to do is redeem the code within the iOS or Android app.

For Android users, open up CityMaps2Go, select the menu and then “Redeem a code” and enter PREMSUPP, to unlock premium.

For iOS users, after downloading CityMaps2Go, you’ll need to create an account first, then enter the code PREMSUPP via the web here.

With Premium, you get the following added features over the standard Pro version:

The app is similar to offline maps within Google Maps, but appears to be dedicated towards travellers. If you’re heading abroad soon, using offline maps such as this app can help you save on data charges.