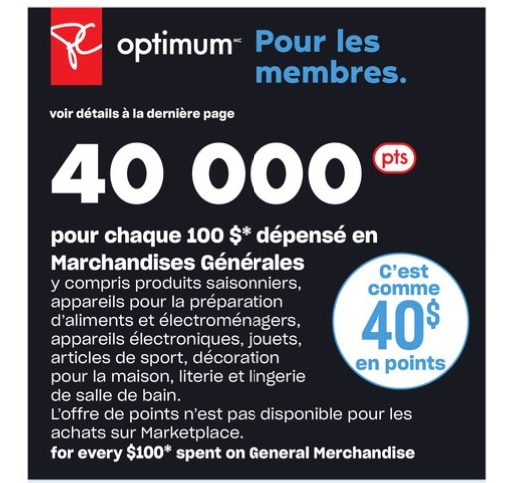 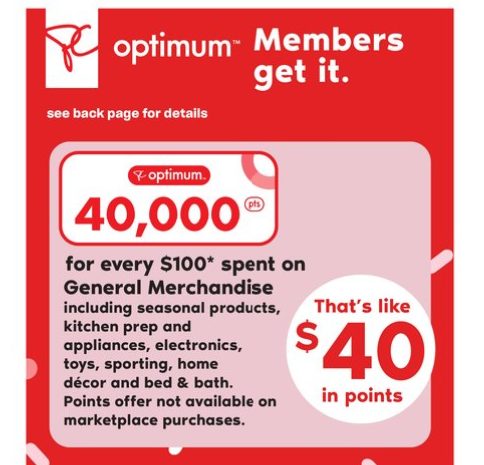 Now, there’s no word on how many Nintendo Switch consoles are available in-store at the moment, but your best bet is to call ahead or just head down to a Provigo and find one for yourself. The same deal is available at Independent Grocer locations in Ontario.

In B.C., Real Canadian Superstore locations are offering up 25,000 points for every $100 spent, so that can get you $100 back in groceries if you’re buying a Nintendo Switch. On Black Friday, November 25, there’s a no-tax event that applies to electronics so you can save a bit more.

Amazon Canada has a Black Friday deal on the Nintendo Switch right now, with the Mario Kart 8 Deluxe bundle and 3 month online membership available for $399.96. That’s $90 back in bonuses (Mario Kart is $80 and 3 months online is $10).

Happy deal hunting and let us know if you nab a Nintendo Switch with 160,000 points back. It’s hard to believe Switch consoles have remained at the same price still despite coming out in 2017, coming up to six years later.