RBC Rewards Promo: Save 25% Off Select Apple Watches Until January 20

If you have a bunch of RBC Rewards points banked up, you may want to check out the promo right now offering 25% off select Apple Watch redemptions. 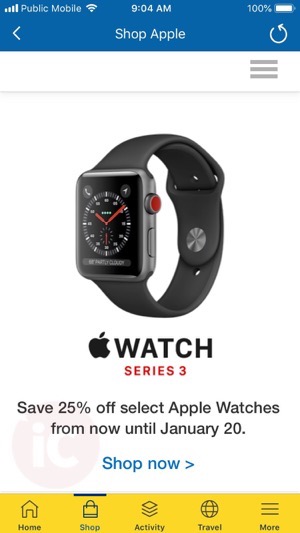 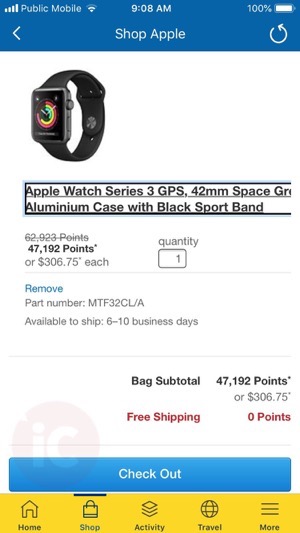 The cheapest we’ve seen an Apple Watch Series 3 42mm go for recently has been at Costco, when it was available for $319 after Masterpass checkout promo savings back in November (or the cellular version for $336 from Rogers).

Your best bet if you’re not an RBC Rewards member is to wait for refurbished Series 3 models to hit Apple’s online store. We’ll be sure to keep you in the loop.