I’ve had a dedicated VPN router setup at my place for nearly a decade now and what started off as a mere means to access geo-restricted websites, has now also become an important security feature. 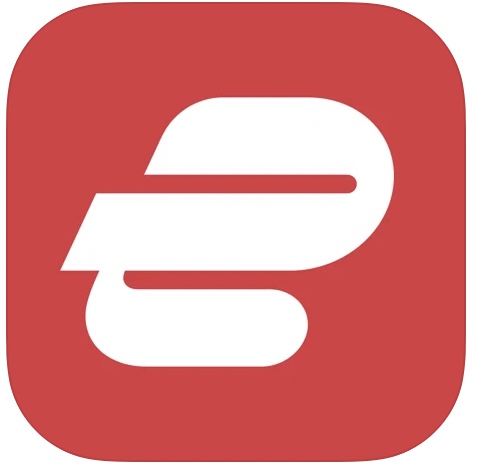 VPNs, or Virtual Private Networks, were originally created to connect business networks together securely over the internet or allow you to access a business network from home.

However, most people use VPN services (such as ExpressVPN) nowadays for accessing restricted websites or for streaming audio and video services like HBO, Disney+ or Hulu.

Many use ExpressVPN, primarily for streaming US-only media streaming services at home, and for that, the VPN app for iPhone and iPad, as well as their dedicated software installed on a Linksys router, can let you connect every single device to VPN 24/7, including those that can’t normally run VPN software, such as Apple TV, Xbox or PlayStation.

The ExpressVPN iOS app is one of the easiest and most stable VPN apps available on the platform. It lets you connect to any of their 160 server locations, and is fully optimized for iOS 15. It supports iPhone 13, 12, 11, SE, XS, XR; iPad Pro, Air, and Mini.

Here’s a quick video tutorial on how to set up ExpressVPN on your iPhone or iPad.

Best of all, your VPN router counts as one out of the five devices that you can connect to ExpressVPN simultaneously on a single subscription. You can also sort your devices into up to five groups, each with its own VPN location.

In terms of performance, ExpressVPN is very reliable, with consistently good speeds across nearly all their servers around the clock.

You can signup for ExpressVPN here with a special promo offering an extra 3 months free. All plans come with a 30-day money-back guarantee.

Disclosure: ExpressVPN is an affiliate partner of iPhone in Canada and allows readers to support the site.