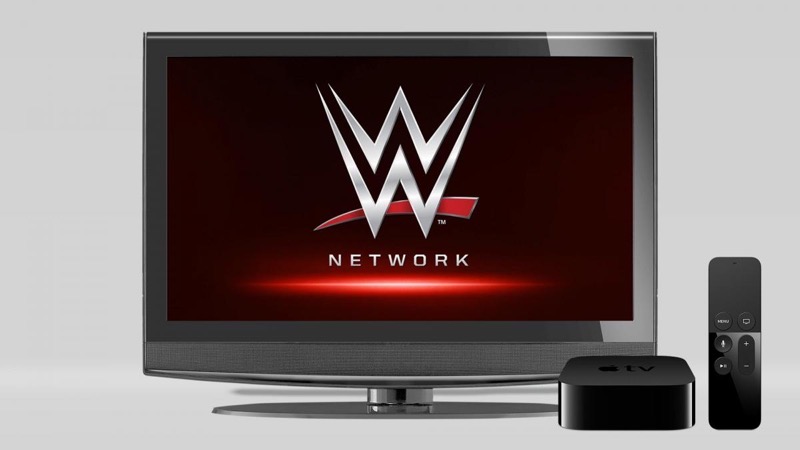 If you’re running out of things to do during your COVID-19 self isolation, wrestling fans can now stream the WWE Network library on the web, plus mobile apps such as on iOS and Apple TV.

Earlier this week, the WWE announced they were “pleased to unlock a vast portion of the WWE Network library and extend free access to thousands of hours of extraordinary on-demand content, including every WrestleMania in history, countless pay-per-view spectaculars, original documentaries and more, for a limited time.”

Example content from the WWE Network library includes the following and “much, much more”:

The WWE says all you need to do is create an account to start streaming—no credit card is required.

Click here to download the WWE app for iPhone, iPad and Apple TV and here for Android.