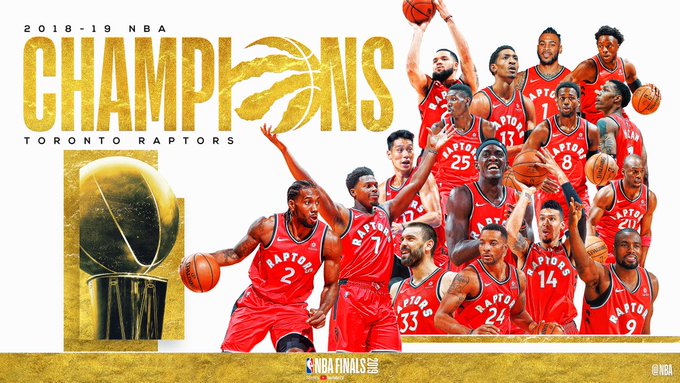 Following the historic Toronto Raptors win in the 2019 NBA Finals, the team’s championship parade is set to take place on Monday, June 17, 2019.

Sportsnet has announced how you can watch the Toronto Raptors NBA Championship Parade, set to air live coverage on Sportsnet, Citytv, OMNI Television, and Rogers Radio, starting at 7am PDT/10am EDT.

Watch the Raptors Parade on TV

Tim Micallef and Sid Seixeiro from Sportsnet will be on air with Breakfast Television’s Dina Pugliese from Nathan Phillips Square to cover the parade, on Sportsnet and Citytv.

Rogers Media says OMNI Television will have multilingual coverage in Mandarin and Cantonese from Wei Lee and Kenneth Li from Nathan Phillips Square, with live coverage on OMNI Regional, OMNI.2, OMNI BC, and OMNI Alberta

You’ll also be able to watch the parade on TSN and CTV as well.

How to Stream the Raptors Parade Online

Live coverage of the Toronto Raptors NBA Championship Parade event will be available on the web via Sportsnet.ca, Citytv.com, CityNews.ca and through the Radioplayer Canada App. You should be able to watch live streams through the Sportsnet iOS and Android apps as well.

Bell Media will also carry coverage of the Raptors parade, starting at 6am EDT/9am PDT on TSN.ca, CTV.ca, CP24.com, and CTVNews.ca.

How to Listen to the Raptors Parade Coverage

Board man gets champagne! pic.twitter.com/YvlnleQOW9

Apple has shared a handy video on its YouTube support channel, explaining how you can add video effects when using Continuity Camera with iPhone on a Mac. If you’re using Continuity Camera with a virtual conference app or FaceTime on your Mac, you can add these video effects from Control Center while you chat. Center Stage...
Usman Qureshi
5 days ago