Developers Calling iCloud As “Broken” Due To Database Sync Issues

Apple’s iCloud service, that lets users access their personal content on all their devices wirelessly and automatically via an Apple ID, has run into complaints from developers related to Core Data database sync issues, according to a report by Apple Insider. The source points out that several app developers have taken their complaints public via blog entries, with some even calling the iCloud as “broken” with no hope in sight. 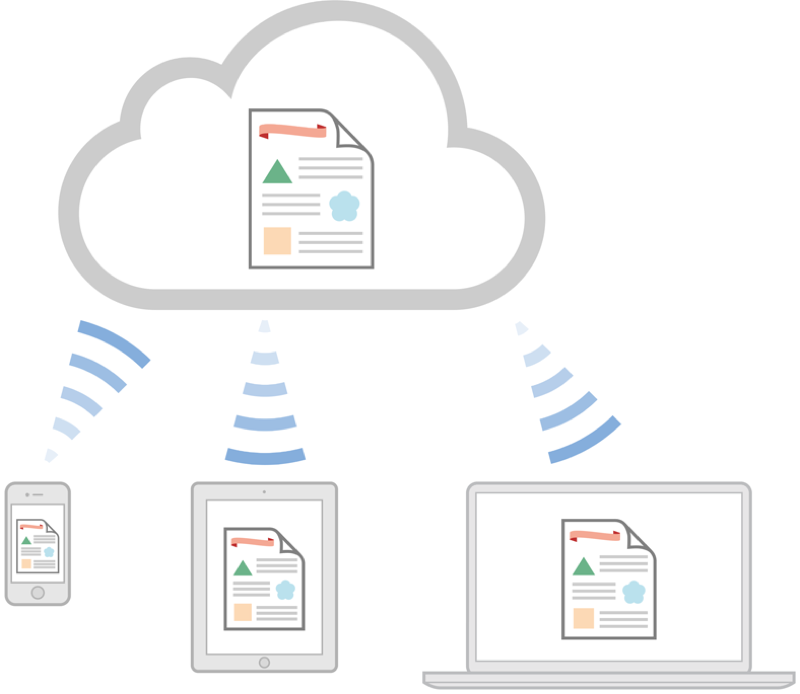 It seems that Apple’s secrecy is making it harder for developers to reliably forecast how soon the company will be able to address the issues. As a result, it makes things even more complicated for developers who are receiving complaints and poor reviews from their customers, for either a lack of support for iCloud or due to syncing issues within an app after the developer adds support for iCloud.

“I would love for Apple to tell us they fixed everything with iCloud in iOS 7 and we can finally use it without issue two years later, but I’m not getting my hopes up,” one unnamed iOS developer reportedly told the Verge for an article headlined “Why doesn’t iCloud ‘just work’?”

The primary iCloud problems for third party app developers relate to issues with reliably syncing databases between their own apps and the cloud (and keeping them in sync across devices). This is handled by Core Data, an Apple framework designed to simplify the management and storage of data within an app for developers, allowing them to focus on the unique aspects of their software titles. Core Data itself is highly regarded among most developers.

It is interesting to note that FileMaker, Apple’s own subsidiary, isn’t yet making any use of databases synced with iCloud. And if Apple isn’t yet using it, it most definitely isn’t polished for third party developers either.