FireCore’s Infuse, the popular multi-format media player for iPhone, iPod touch and iPad devices, is set to receive a major update this fall i.e Infuse 2, that will be available as a free download for all existing customers. The universal app allows users to watch videos in as many as 14 formats (including MKV, MP4, M4V and AVI,) on their iOS devices without having to convert files, as well as AirPlay streaming to Apple TV with full surround sound and subtitles. 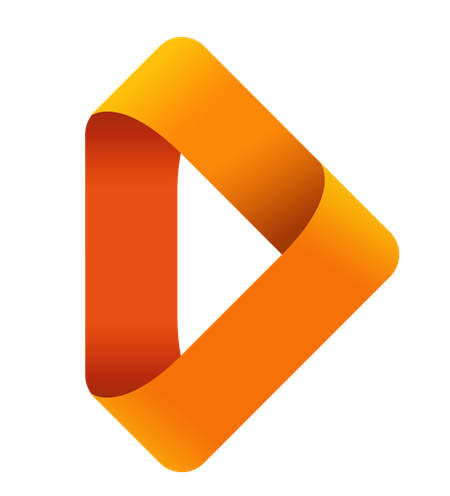 In addition to having all the great features of the current Infuse app, Infuse 2 will be sleeker, faster, and easier to use, and will include a fresh new iOS 7 inspired look. The free update will also include all-new ‘Pro’ features, including the much-anticipated ability to browse and play videos stored on other devices such as a Mac, PC or NAS.

In Infuse 2 every pixel has been redrawn, and every bit of code freshened up to ensure it works seamlessly with iOS 7. In essence, Infuse 2 is an entirely new app. Even with all of this, we’ve decided to thank all of you and make Infuse 2, including all the Pro features, a FREE update!

Will Infuse 2 run on my device?
Infuse 2 will work on any iDevice running iOS 7 or later.

When is it coming?
Infuse 2 will be available this fall.

I haven’t purchased Infuse yet, can I get in on this?
Of course. Anyone who downloads Infuse prior to the release of version 2 can get the Pro features for free.

To make things even more interesting, FireCore has also released Infuse version 1.5 today, that includes new features including TV Show Groups and Gensture Controls, as well as a few small enhancements such as a subtitles toggle switch, saved playback settings among other performance improvements and fixes.