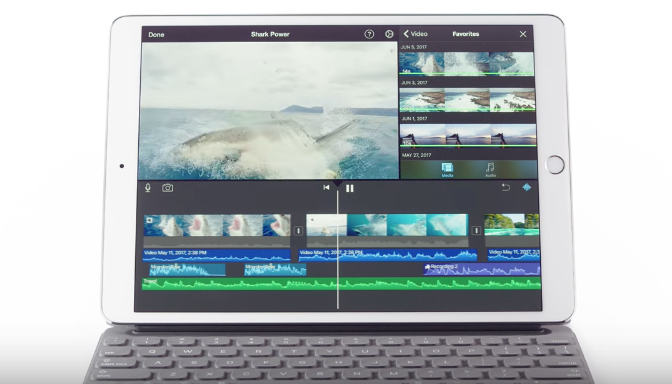 Apple has aired new ads for iPad Pro, with the first one titled “a new kind of power”, using an ad format from older TV toy commercials, full of explosions and fast talking:

Real problems…answered. You could feel the power of the A10x fusion chip, if your computer was the new iPad Pro.

The next ad focuses on Apple Pencil as being ‘amazing’ since it is virtually lag-free:

Real problems…answered. You could write with basically no lag, if your computer was the new iPad Pro.

Apple announced a new 10.5-inch iPad Pro and updated the 12.9-inch iPad Pro to feature ProMotion, a new technology which brings refresh rates of 120Hz for smoother scrolling and responsiveness. For Apple Pencil, this means 20 millisecond latency, an industry best.

Update: Apple took down the original uploads to YouTube and re-uploaded new ones, which we have embedded.