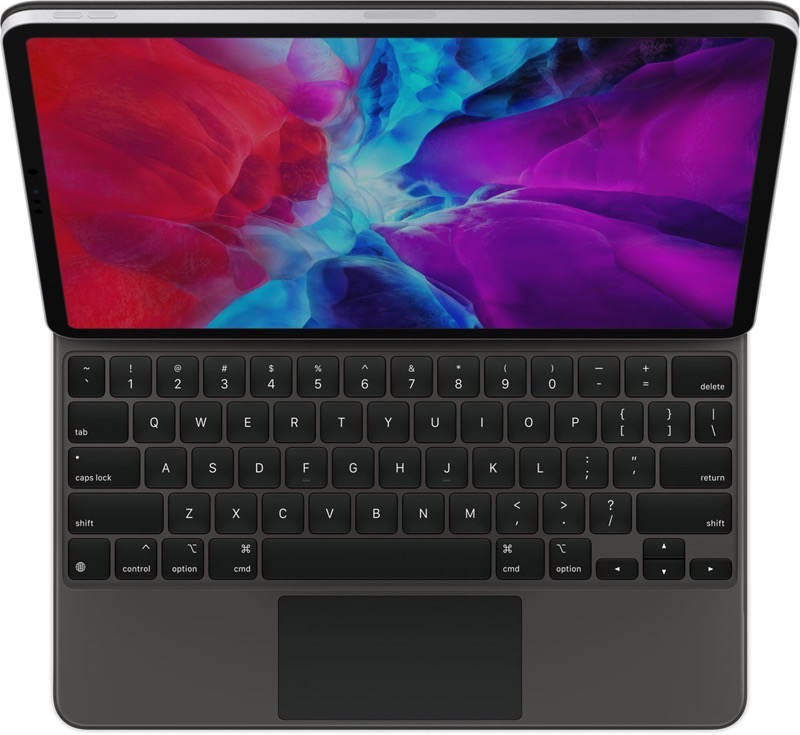 Last week after Apple’s special event, it was reported the original Magic Keyboard would not be compatible with the company’s new 12.9-inch M1 iPad Pro. But now, it turns out that was incorrect.

According to a new Apple support document published today (via 9to5Mac), the company says the old Magic Keyboard will work with the latest flagship iPad Pro.

UPDATE: First generation Magic keyboard will work with the 2021 iPad Pro, it just might not precisely fit. https://t.co/JPUVvkabBB pic.twitter.com/qzAscBfgZC

“The first generation of the Magic Keyboard (A1998) is functionally compatible with the new iPad Pro 12.9-inch (5th generation) with Liquid Retina XDR display,” explained Apple on Thursday.

“Due to the slightly thicker dimensions of this new iPad Pro, it’s possible that the Magic Keyboard may not precisely fit when closed, especially when screen protectors are applied,” added the company.

The new 12.9-inch iPad Pro and its Liquid Retina XDR display is set to debut Apple’s miniLED technology for the first time, hence the 0.5mm increase in thickness.

Since the 11-inch iPad Pro does not get miniLED technology, its dimensions remain the same, and thus the original Magic Keyboard will work as intended.