Update 1: Apple.ca lists the iPhone 4S for $649 for pre-orders on October 7th, I am assuming this is a 16GB unlocked version. There’s no reason it wouldn’t be unlocked from Apple.ca. Also, the iPhone 3GS has dropped to $375 unlocked, and the iPhone to $549 unlocked. Both are 8GB models.

Apple has announced during its ‘Let’s Talk iPhone’ media event that Canada will be receiving the iPhone 4S on October 14th. Earlier, we mentioned a Rogers memo that revealed they would be carrying the next iPhone. 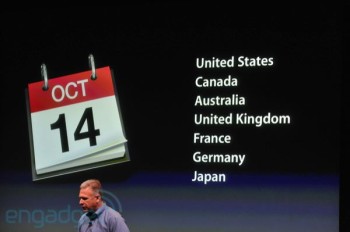 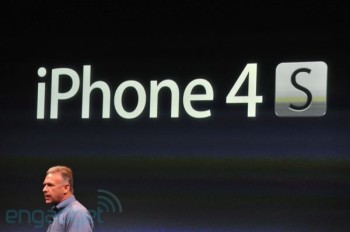