As predicted in a report published earlier this month, Chinese publication The Global Times has confirmed today that China Telecom’s version of the iPhone 5 is set to go on sale sometime in December. China Telecom, the 3rd largest mobile telecommunication provider in China, has also started started taking pre-orders for the device, claims the source. 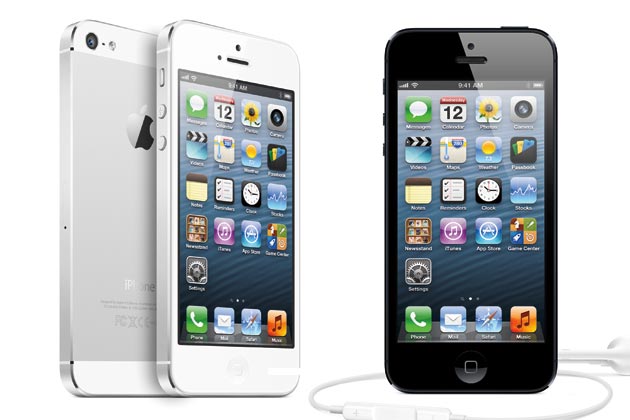 China telecom’s customer service staff at the company’s Beijing branch confirmed the reports of iPhone 5 pre-orders, when reached by the publication. However, a the PR staff at China Telecom said that the exact shipping date for the iPhone 5 remains uncertain. China Unicom, Apple’s iPhone 4 carrier partner in the region, has yet to begin pre-orders for the new iPhone.

“We have no information yet as to the arrival (of China Unicom’s version of the iPhone 5),” Wen Baoqiu, spokesman for China Unicom, told the Global Times Sunday.

“Both China Unicom and China Telecom have been benefiting from selling the iPhone products, as it has boosted their 3G services, and the iPhone serves to generate more user data traffic compared to other smartphones,” Li Yanyan, an analyst at market research firm Analysys International, told the Global Times Sunday.

The analyst also claimed that over 50% of China Unicom’s 3G data traffic is driven by its subscribers using an iPhone. With iPhone 5 now making its way into the world’s largest smartphone market, Apple is sure to enjoy a big boost in its smartphone sales in the coming months.