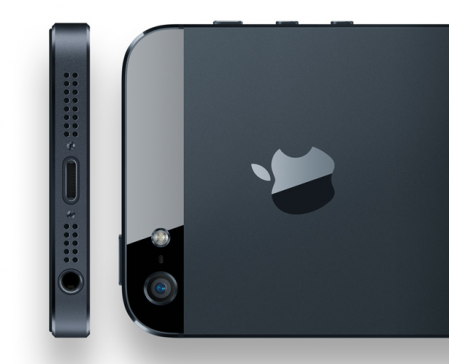 “It’s not easy to make the iPhones. We are falling short of meeting the huge demand,” Foxconn Chairman Terry Gou said.

Since the launch of the iPhone 5 (Apple announced that it had sold 5 million units during the weekend and Wall Street analysts considered this a failure), the handset has faced limited supply, although as Tim Cook said, they were completely blown away by the consumer demand for the iPhone 5.

At first, some analysts said the in-cell panel was the main cause of the supply shortage, but then an anonymous Foxconn official said to the Wall Street Journal that the company is struggling to meet the demand. Back then, he said the iPhone 5 was the hardest handset they had ever assembled.

Although the information came from Foxconn, it hadn’t been confirmed until now, when the company chairman almost repeated the anonymous Foxconn source’s words.