As noted by 9to5Mac, Apple has released the new and improved iCloud out of its beta, formerly available to developers. The beta introduces new apps such as Notes and Reminders and improvements to apps such as Find my iPhone. 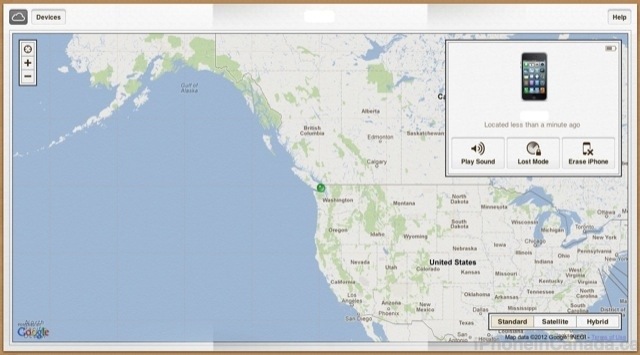 What’s interesting to note is Find my iPhone still uses Google Maps, even though Apple is slowly drifting away from Google. Anyone out there using iCloud on the web?