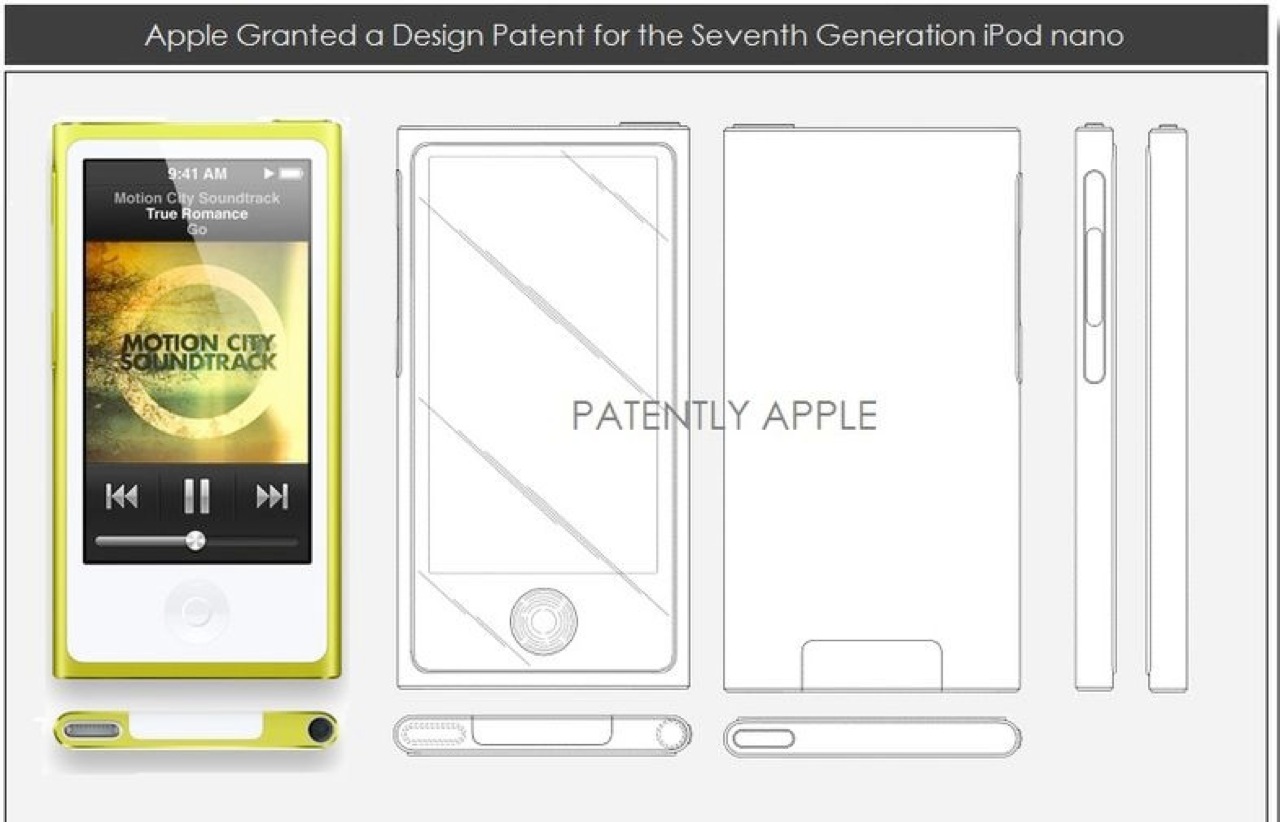 Even though it’s rare to see design patents get fast tracked as these have today, it’s a trend that should continue being that we’re in an era of quick design turnovers.

Today’s granted design patents have been credited to Apple’s VP of industrial design Jonathan Ive and his team members. 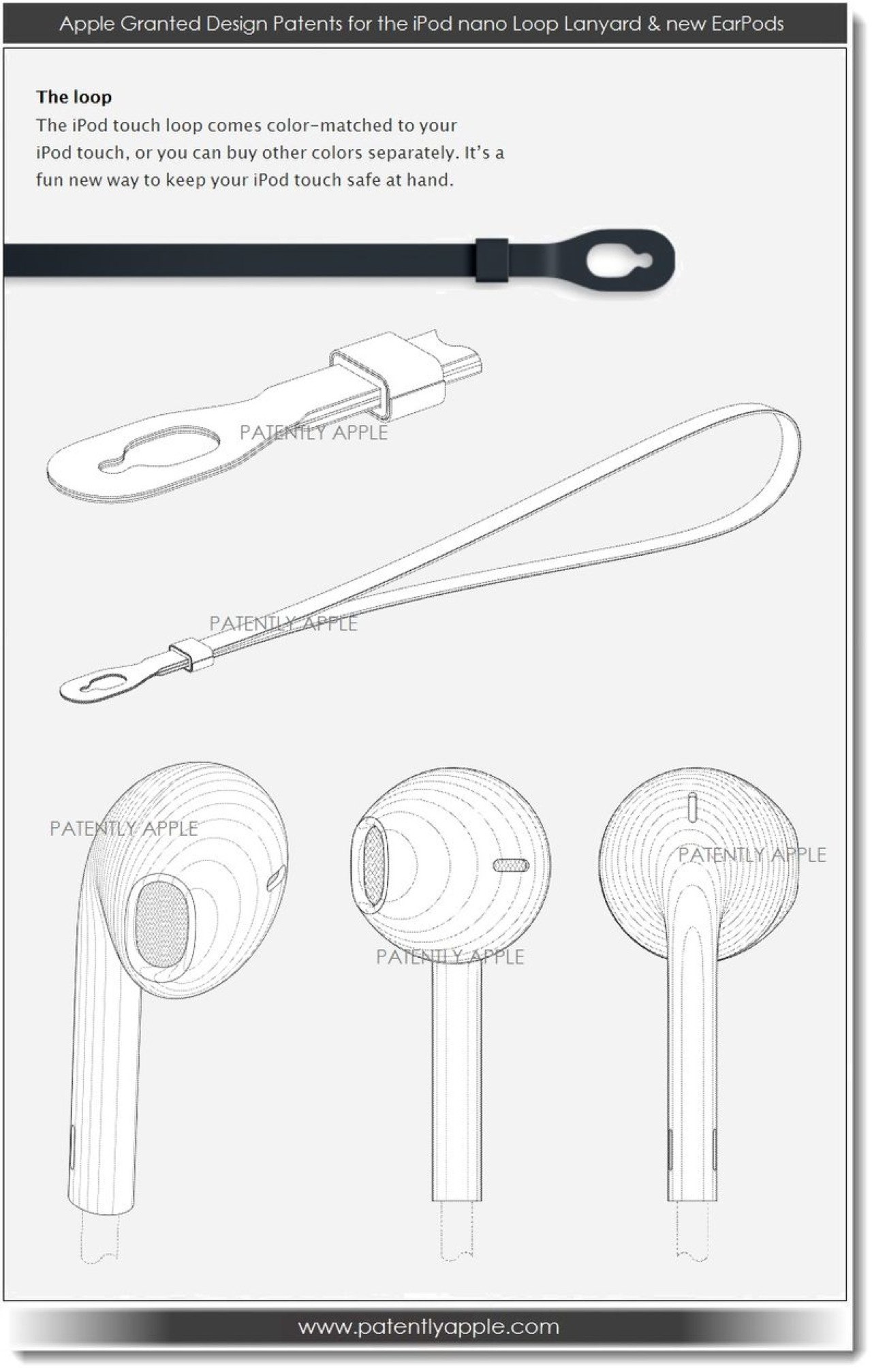