Here are 150+ Mac Tips Worth Checking Out [VIDEO] 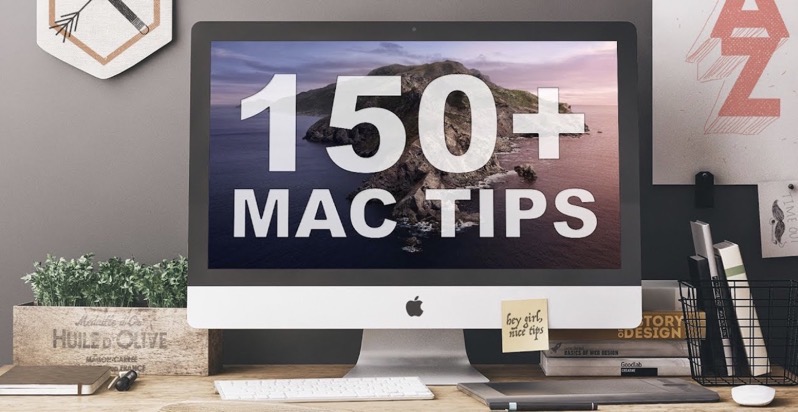 If you’re stuck at home and bored due to self-isolation and social distancing due to the COVID-19 pandemic, check out the following video from Snazzy Labs’ Quinn Nelson on YouTube, showing off over 150 tips for your Mac.

“You think you know the Mac? Think again. Introducing, the Big List of Mac Tips by Snazzy Labs,” explains the channel.

The video covers a tonne of tips and the descriptions lists out the sections by time as well. If you’re new to the Mac or a longtime user, these might be worth checking out during your time spent at home. Did you order a new 2020 MacBook Air? These tips should definitely help you out with your new notebook