Apple has updated their Mac mini and updated the specs to the following, which are similar to what we heard earlier today: 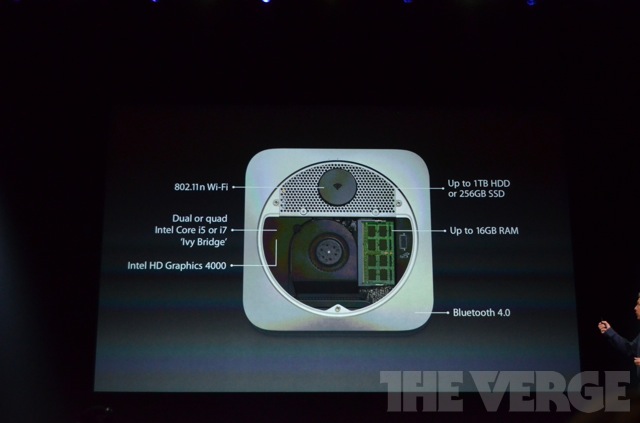 As for the iMac, Apple redesigned the machine and made it incredibly thinner than before. Some details: 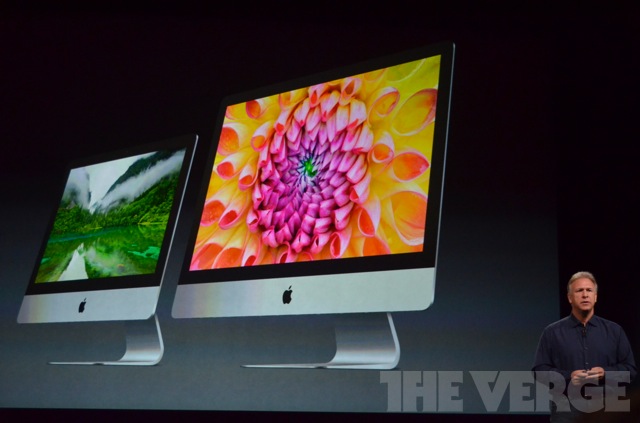