Jeff Wilcox, the man behind Apple’s T2 security processor and the leader of its M1 SoC development team, has left the company to rejoin Intel, where he will oversee architecture for all Intel chip designs, AppleInsider reports. 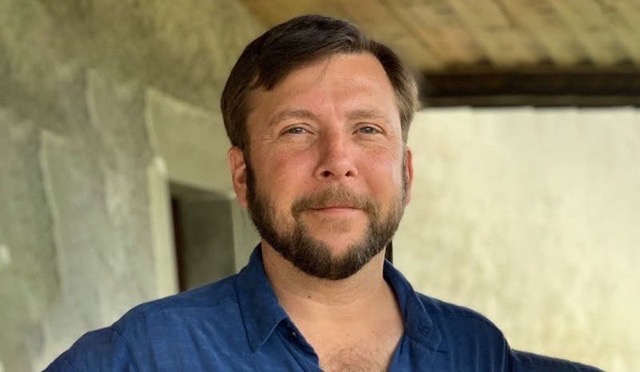 “After an amazing eight years I have decided to leave Apple and pursue another opportunity,” wrote Wilcox on LinkedIn. Wilcox formerly worked for Intel from 2010 to 2013 before joining Apple in November 2013.

“It has been an incredible ride and I could not be prouder of all we accomplished during my time there, culminating in the Apple Silicon transition with the M1, M1 Pro, and M1 Max SOCs and systems. I will dearly miss all of my Apple colleagues and friends,” said Wilcox on LinkedIn.

It appears his post on the networking site has been edited since yesterday, to now only read the following:

“I’m pleased to share that I have started a new position as Intel Fellow, Design Engineering Group CTO, Client SoC Architecture at Intel Corporation. I could not be more thrilled to be back working with the amazing teams there to help create groundbreaking SOCs. Great things are ahead!”

Wilcox’s role at Apple was described as, “Director of the Mac System Architecture team that included all system architecture, signal integrity and power integrity for Mac systems. Led the transition for all Macs to Apple Silicon beginning with M1 chip, and developed the SoC and system architecture behind the T2 coprocessor before that.”