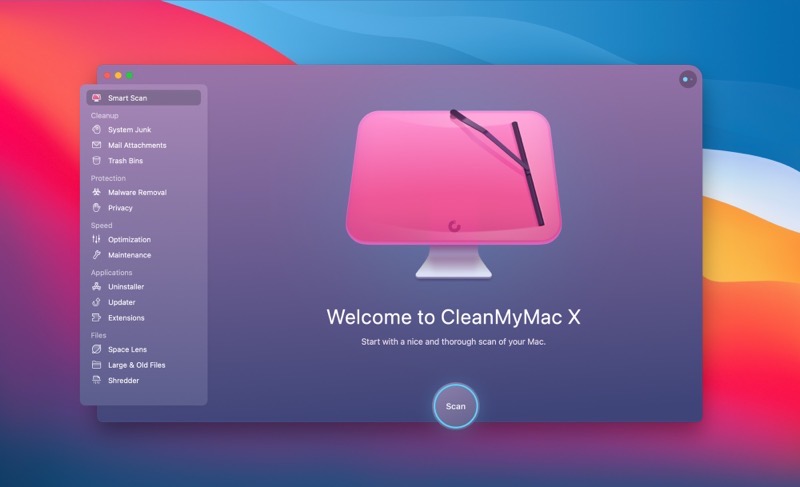 The new and improved features are below for CleanMyMac X: 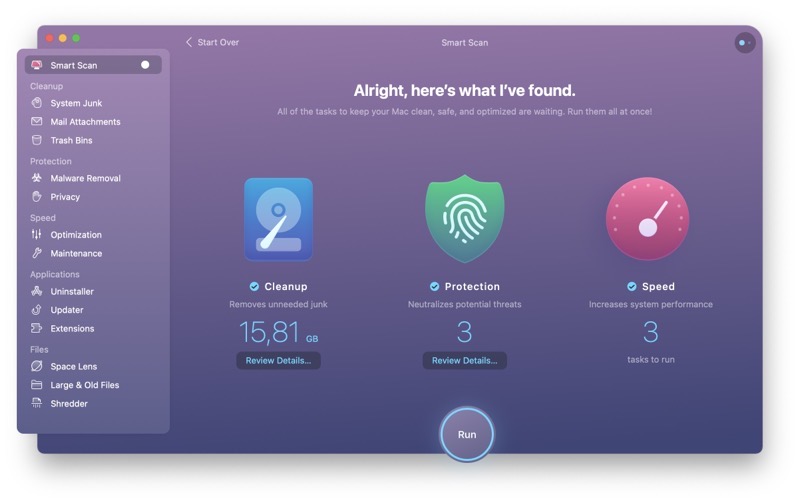 As for the design, it’s now more modern and sports a clean look with new colours and a simplified interface, plus there are new animations as well. You’ll see a revamped sidebar menu and a new CleanMyMac X icon as well. 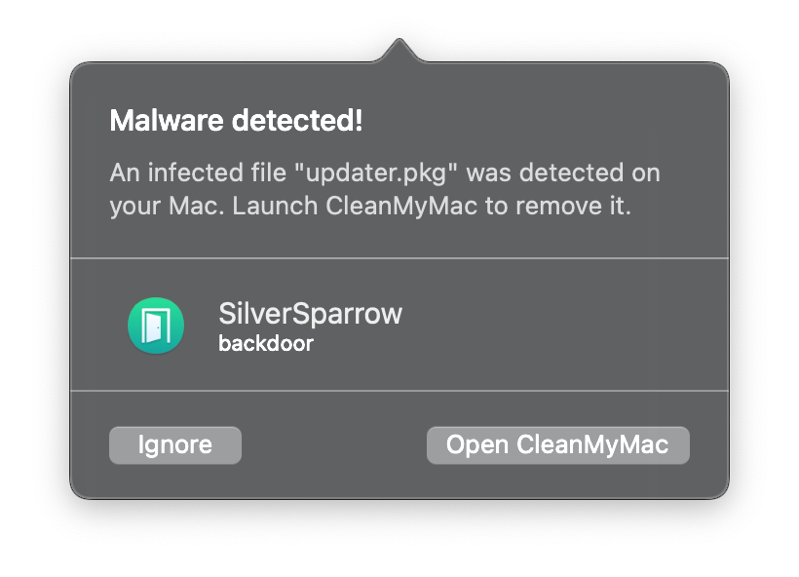 MacPaw told iPhone in Canada on Thursday, with CleanMyMac X, it can also detect the Silver Sparrow malware that can affect both Intel and M1 Macs—and notify you if it’s detected on your system and remove it. We use CleanMyMac X and it’s a great way to manage your Mac, free up space and more.

Click here to buy CleanMyMac X from MacPaw—there’s also a free edition to try out as well.

Disclosure: MacPaw is an affiliate partner of iPhone in Canada and allows readers to support the site.