The Henry Ford Museum in Dearborn, Michigan will soon house a rare, working Apple-1, one of the first computers built by Apple co-founder Steve Wozniak in Steve Jobs’ family garage in California back in 1976. 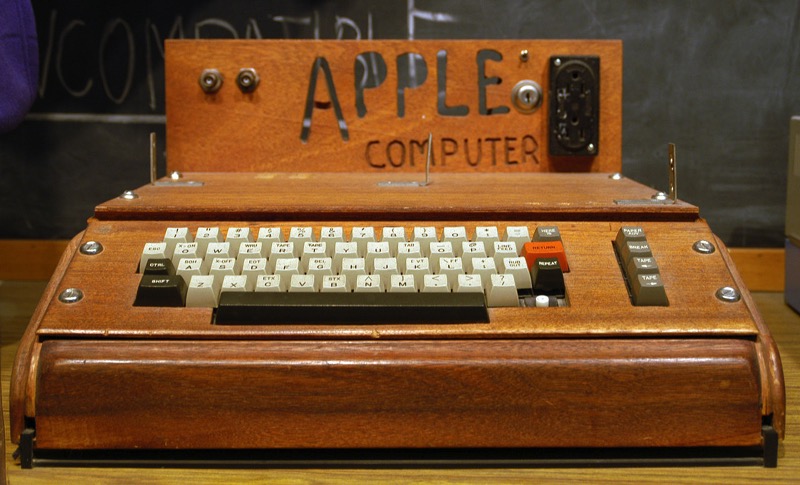 The computer was sold at auction house Bonhams, and was expected to garner final bids between $300,000 to $500,000. The final bidding price was a staggering $905,000, placed by the Henry Ford Organization, according to Reuters:

“The Apple-1 was not only innovative, but it is a key artifact in the foundation of the digital revolution,” Henry Ford President Patricia Mooradian said in a statement.

The Byte Shop was one of the first customers for Wozniak and Jobs, which placed an order for 50 back in the day, and offering them for a retail price of $666.66, at the time one of the most affordable home computers.

There were few buyers for the first Apples until Paul Terrell, owner of electronics retailer Byte Shop, placed an order for 50 and sold them for $666.66 each.

Below is a glimpse of the Henry Ford Museum and where the Apple-1 will end up: