Apple has released iTunes 11.1 for download which will feature iTunes Radio for USA listeners, which you can download from Apple or via Software Update on your Mac. 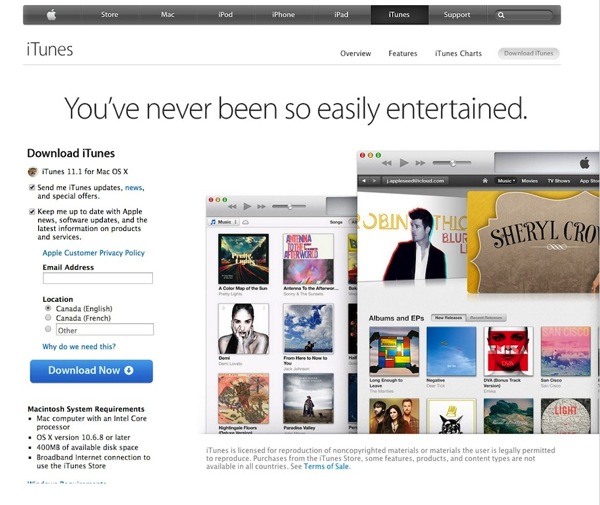 However, the workaround to get iTunes Radio in Canada still works, confirmed by iPhoneinCanada reader Robert: just login with a US iTunes account and you’ll have access, as there does not seem to be geo restrictions on the music service (yet!).

How to setup a US iTunes account? Click here to find out the step by step instructions. Let us know how it works for you!