iTunes 12.2 Download for Mac and PC Released for Apple Music

It took some patient waiting, but Apple has finally released iTunes 12.2 for Mac and PC users, so they can now listen to Apple Music on their computers. To download this update, launch the Mac App Store and go to the Updates tab. 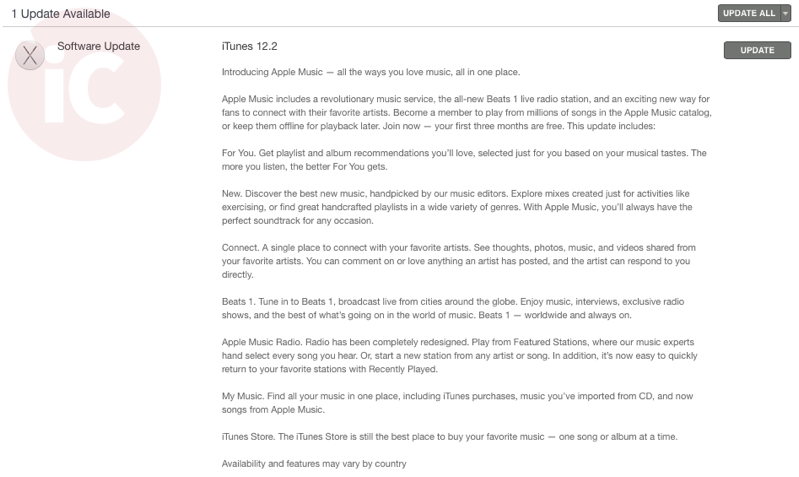 iTunes will ask you to enable iCloud Music Library so your music can sync across iOS and your computers. Below is a screenshot of iTunes 12.2—as you can there are the familiar tabs you saw earlier after installing iOS 8.4: 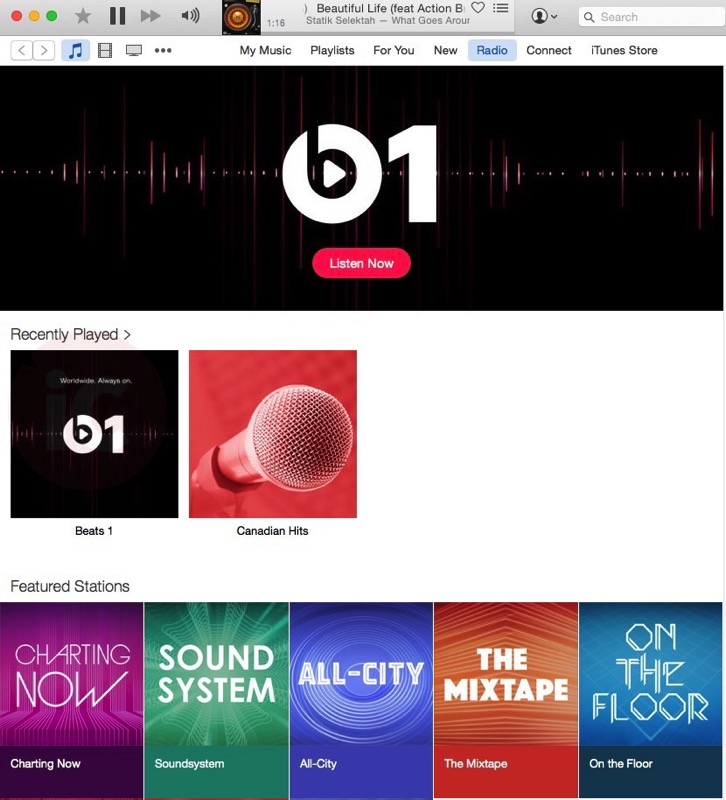