Apple’s all-new iMacs hit the stores yesterday, so the guys at OWC have quickly jumped on them just to take them apart. The teardown results are in, and here is what they have found after dissecting the 27-inch Retina 5K and 21.5-inch Retina 4K iMacs. 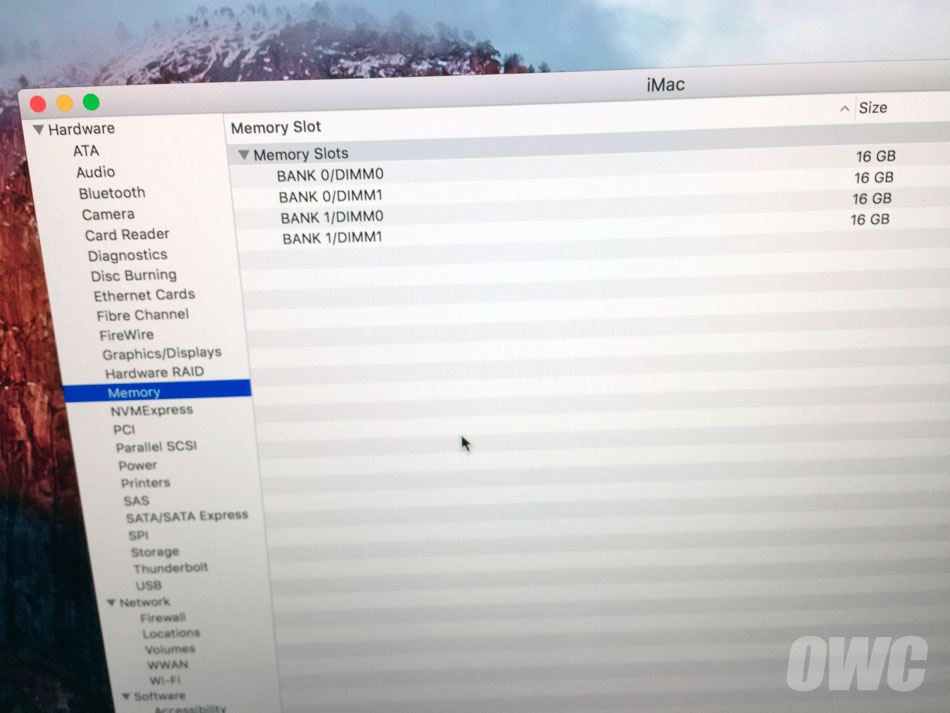 Alongside the welcome processor upgrade, the new 27-inch Retina 5K iMac has been updated to support a maximum of 64 GB of RAM, which is double the amount of RAM supported in the previous generation. As OWC points out, the late-2015 27-inch iMac includes four memory slots that each support up to 16 GB of memory. While the factory limit is 32 GB, the catch is that the new iMac is compatible with up to 64 GB memory, which is great news. The 21.5-inch Retina 4K iMac, on the other hand, has memory soldered in, so OWC recommends buying as much memory as you can at the time of purchase, because that’s how you can increase the longevity and usefulness of the machine. The maximum amount of RAM, however, for this model is 16 GB.