Apple Leak Reveals Dark Mode in macOS 10.14: Here’s What it Looks Like [VIDEO]

Developer Steve Troughton-Smith has unearthed Dark Mode in macOS 10.14, as shared on Twitter this morning. 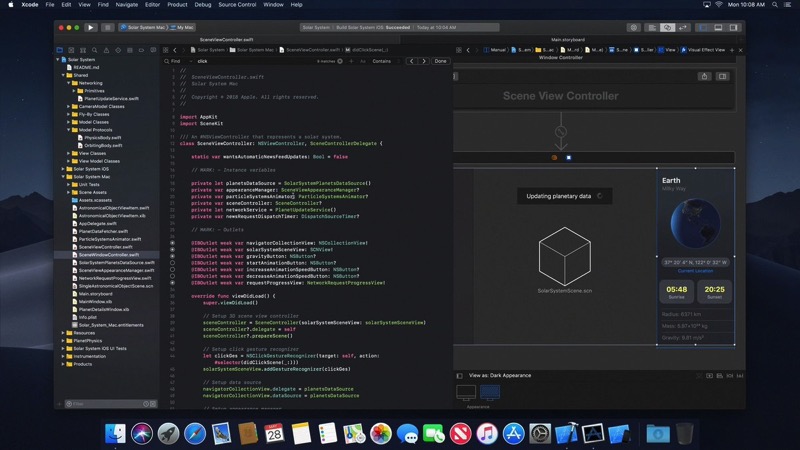 According to Troughton-Smith, the leak comes from Apple itself:

As usual, the spoilers came from within: Apple posted a 30-second preview video of Xcode on 10.14 to the Xcode MAS store page API (which, as videos aren’t supported on the MAS, ‘should’ have been hidden. Guess nobody checked.).

While the leak does spoil what Apple may announce at the WWDC 2018 keynote on Monday, according to Troughton-Smith, he says the spoiler isn’t that significant really, because “Dark mode was added very publicly to WebKit’s source repo months ago.”

A video showing the leak was shared with 9to5Mac—check it out below: