Amazon has finally revealed the new design for its next-generation Prime Air delivery drone, which not only has an increased range and an expanded temperature tolerance but is also capable of flying in rain.

Called the MK30, the new Amazon Prime Air drone will come into service in 2024. This drone will be lighter and smaller than the MK27-2, the drone that will be making deliveries in Lockeford, California, and College Station, Texas. 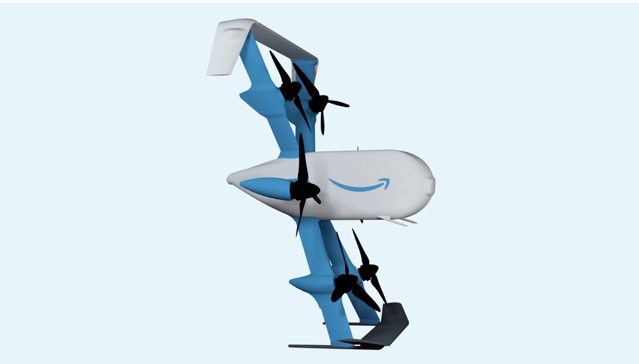 Prime Air’s Flight Science team has created new custom-designed propellers that will reduce the MK30’s perceived noise by another 25%. “That’s a game-changer, and we’re very excited about it,” says Amazon.

The company says its new sense-and-avoid system will allow its drones to operate at greater distances while safely and reliably avoiding other aircraft, people, pets, and obstacles. 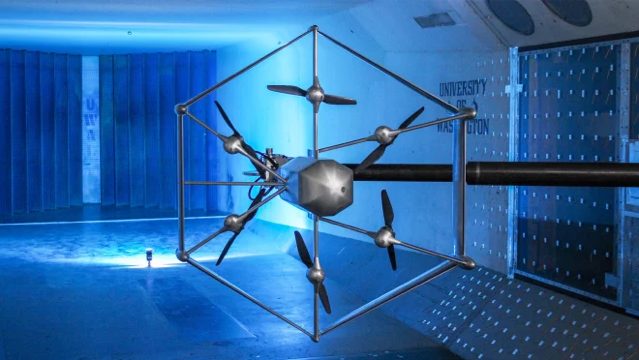 To sustainably deliver a vast selection of items in under an hour, and eventually within 30 minutes, at scale, “drones are the most effective path to success,” notes the e-commerce giant.

Amazon says it is planning to expand the Prime Air program to more customers in the months and years to come.

Apple has released macOS 13 RC 2 for developers on Thursday, build 22A380. The release comes two days after other RC builds of iOS 16.1, iPadOS 16.1, watchOS 9.1 and tvOS 16.1 were made available on Tuesday. Earlier this week, Apple announced an all-new entry iPad and M2 iPad Pro models with some limited upgrades, […]
Gary Ng
1 month ago