The Verge detailed their experience at WWDC’s hands-on area, where the new Mac Pro and Pro Display XDR were being demonstrated to the media. 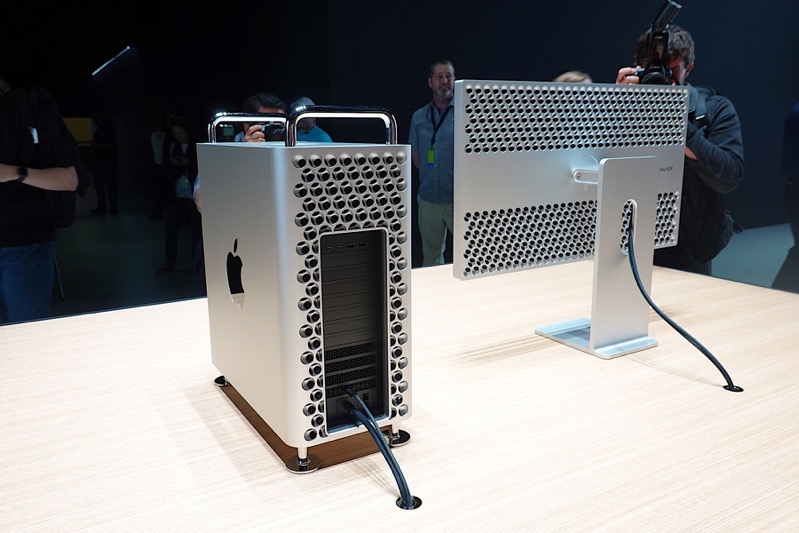 While the hands-on area didn’t let media touch the new Mac hardware and display, the iPhone maker did have a test setup to show off all that power:

As for what Apple expects users to do with this much power, the available demos highlight the usual suspects: film, music, and photo production and editing as well as 3D graphics. “Demo” is a bit of a misleading word in this case, as we weren’t actually allowed to touch the machines or run any kind of real-world tests. But we were able to see the new Mac Pro running software like Logic, Lightroom, and Final Cut Pro X. By all accounts, it seems like even the base version of the Mac Pro is among the most powerful creative production and editing machines Apple has ever concocted.

Here at WWDC 2019, the company set up a live professional photo shoot equipped with an iPad Pro to get live preview shots straight from the camera and editing on a MacBook Pro wired up to the new Pro Display XDR in portrait mode (using the $1,000 stand that you’ll have to buy separately). The workflow looked pretty flawless, showing off the Pro Display XDR’s HDR capabilities and high-nit brightness when it’s used as the foundation for RAW photo work like this.

Here’s the back of the Pro Display XDR and its unique design meant to cool the monitor and allow it to maintain 1000 nits brightness “indefinitely” as the company stated on stage at today’s WWDC keynote, thanks to its “lattice pattern machined into the aluminum,”: 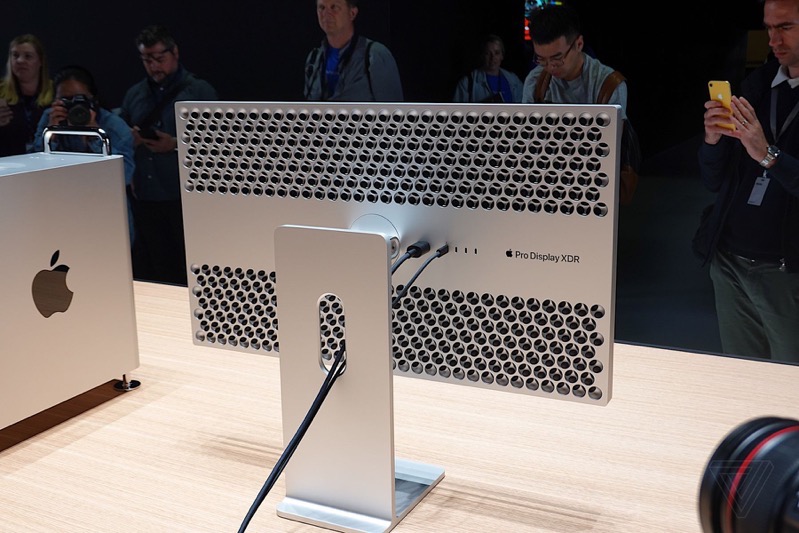 As for the Pro Display XDR stand, which costs a cool $999 USD, here it is: 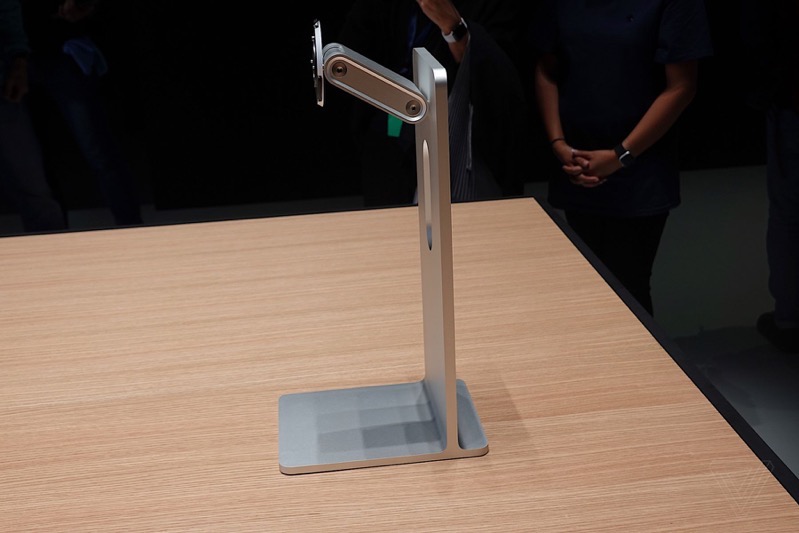 Apple has not stated Canadian pricing yet, but an entry Mac Pro wit Pro Display XDR and the stand, will cost a cool $16,127 CAD at today’s exchange rates. No word yet on how the back of the monitor and Mac Pro works as a cheese grater yet for your pizza nights.