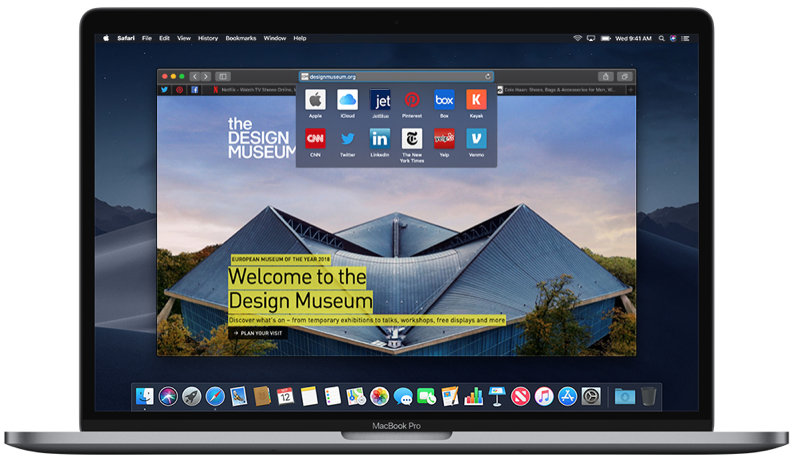 On top of releasing iOS 14 and more yesterday, Apple also made Safari 14.0 available as a standalone download, before the release of macOS Big Sur 11, expected soon.

Safari 14.0 is available for macOS Catalina and Mojave and is the latest release of Apple’s web browser. New features include better performance, improved tabs, privacy and also customization for start pages.

You can download Safari 14.0 on your Mac by going to System Preferences and clicking Software Update.