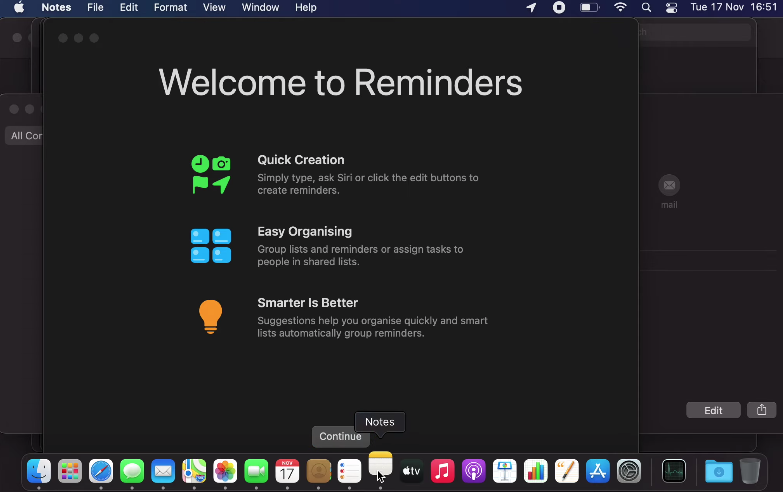 While there are so many reviews to read and videos to watch on YouTube, the video above demonstrates in under 20 seconds just how blazingly fast the M1 is on a 13-inc MacBook Air.

The MacRumors video above opens all default apps in macOS Big Sur and they open instantaneously like they would on an iPad or iPhone. Talk about satisfying to see only one ‘bounce’ when apps open. And this is from a MacBook Air with just 8GB of RAM. Damn, son.

These videos demonstrating the sheer power of M1 would make anyone who had purchased an Intel Mac in the past year to want to toss it into the garbage. You get incredible speed and also significantly lower operating temperatures too with M1, even under heavy load.

We have an M1 MacBook Air arriving next week and we’ll be sharing our short thoughts on the new computer soon, so stay tuned.