The Xbox Series S has landed. With less than two weeks from the November 10th launch, one of Microsoft’s upcoming consoles has arrived. While we simply can’t wait for the opportunity to dive in and begin talking about all the intrinsic features the Xbox Series S offers, we can go over our unboxing and initial top-level impressions on the hardware.

The start of any console generation is always incredibly exciting. Though, it all starts with opening up the box. In the case of the Xbox Series S, the retail packaging is surprisingly small. It should come to no surprise as Microsoft has touted the Xbox Series S as “the smallest, sleekest Xbox ever.” That all becomes very apparent when you see the packaging in person. Even when holding the retail box, it’s hard to imagine the next era of console gaming fitting inside such a contained package. 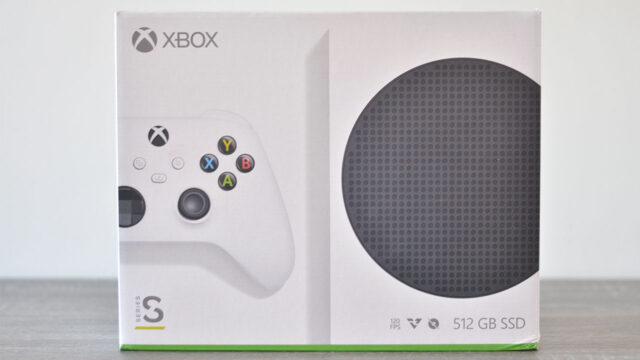 Seeing as though Microsoft has designed the Xbox Series S to have a clean, white design, the packaging pairs exceptionally well. The front offers a close up look at the console itself as well as the updated Xbox Wireless Controller. The front is quick to note the console’s 512 GB SSD and support of up to 120 FPS. Additionally, Microsoft’s symbol for Xbox Velocity Architecture is also featured. Finally, and most importantly, the packaging notes that the Xbox Series S is a disc-free gaming console.

The rear and side of the box go over additional details such as compatibility across all four generations of Xbox. Keeping in mind that the Xbox Series S is a digital-only console, Microsoft uses some of the space on the box to mention the perks of Xbox Game Pass and the access to 100+ games. Dolby Atmos and Vision support is also listed. 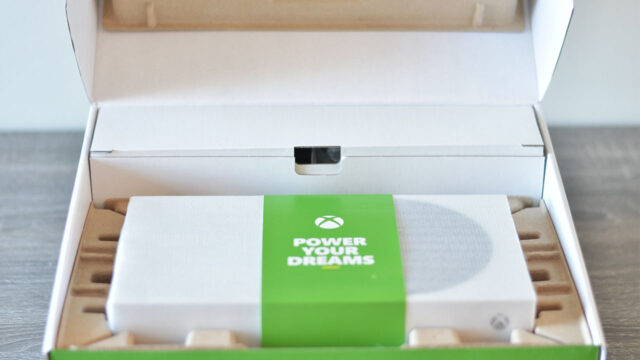 Flipping the lid of the box, I was met with the console in its packaging, with the ‘Power Your Dreams’ slogan wrapped around the unit. Microsoft didn’t hide the console whatsoever. It stared back at me immediately. Above the console is a cardboard sleeve that houses the console’s High-Speed HDMI cable, power supply cable, Xbox Wireless Controller, a pair of AA batteries and manual. Underneath the console is a small slip containing a walkthrough to assist in setting up the unit. 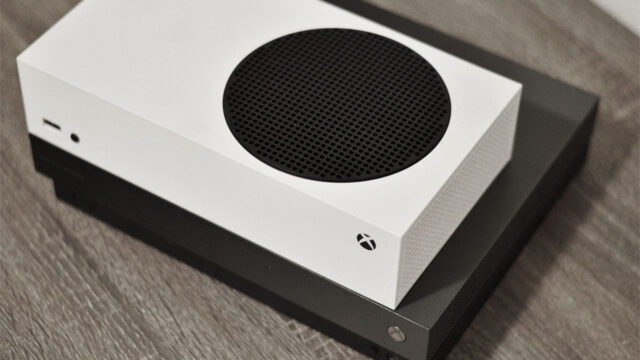 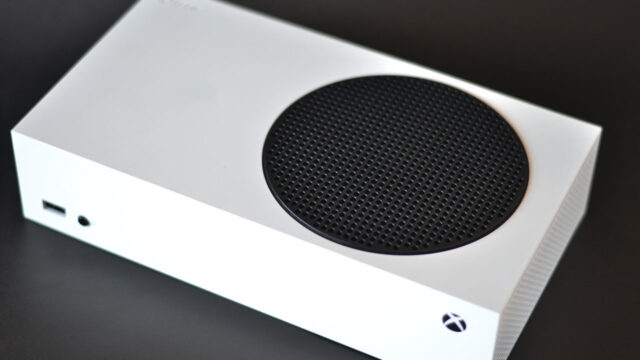 From a design perspective, the Xbox Series S is quite minimalist. The console is a solid rectangular shape. Due to the lack of a disk drive, the front side of the console only features the power button in the form of the Xbox logo, a USB 3.1 port and an IR receiver hidden underneath the button used to pair the controller. Of course, the first thing that catches your eye is the large black circle, which acts as a part of the console’s ventilation system. 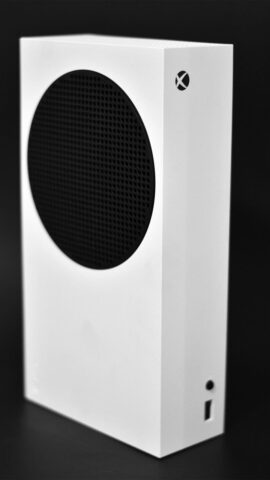 Additional perforations around the surrounding sides making up the remainder of the console’s airflow intake and output. One little touch that may go overlooked is the small rubber grips attached on both the bottom of the console and the left side to help stabilize the console when placed vertically or horizontally. 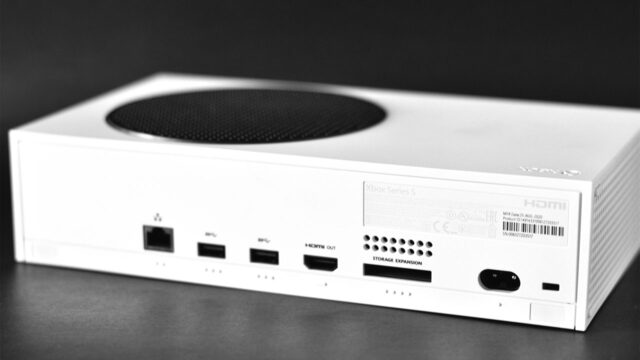 Taking a look at the rear side of the Xbox Series S, we have quite a few ports to go over. Of course, you have your ethernet port and a couple of USB 3.1 ports. Additionally, there is the power supply port and HDMI output. Finally, there’s the storage expansion slot for connecting external memory. Currently, Seagate is the only company to offer a 1TB capacity expansion, which integrates with Xbox Velocity Architecture. It’s worth pointing out that below each port, Microsoft has included small identifiers to assist users in determining which port they are using without unplugging the whole unit. This will also be a great point of accessibility for users. 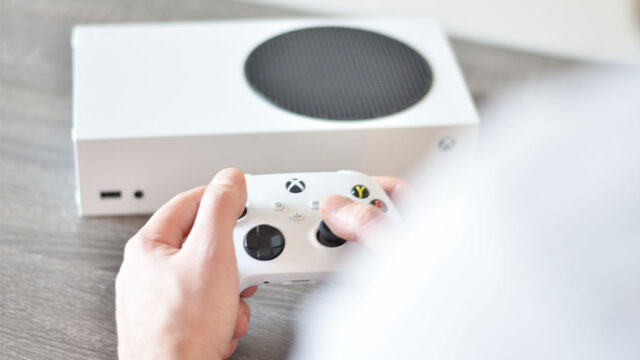 Taking a quick glance at the updated white Xbox Wireless Controller, Microsoft has kept many of the fundamentals in place from the Xbox One generation. The overall shape and button configurations remain the same. Of course, you still have your 3.5mm headphone jack and stereo headset adapter port. The thumbsticks also remain textured.

However, small tweaks have been made to its design. The triggers moving into the shoulder buttons now have a tactile grip. Similarly, the rear of the controller is textured as well. The face of the controller is flush and smooth with a matte finish to it. The new Xbox Wireless Controller additionally features the Share button, designed to easily capture screenshots and record videos while playing. Another obvious change includes the new D-Pad, which harkens to that of the Xbox Elite Controller. The controller has also adopted a USB-C port.

Of course, now that the Xbox Series S is finally out of the box, we can begin conducting our testing phase. As we continue rolling right into the launch of the Xbox Series X and Xbox Series S, be sure to stay tuned to iPhone in Canada for gameplay impressions and our in-depth review.