Toronto-based AgileBits has today announced the release of 1Password 6.2 for iPhone and iPad, which is now available for download in the App Store, with tons of security and performance enhancements, including 3D Touch support for iPhone 6s and 6s Plus devices. Using 3D Touch, you can quickly search for items, jump to your favorited passwords, or even create new entries. 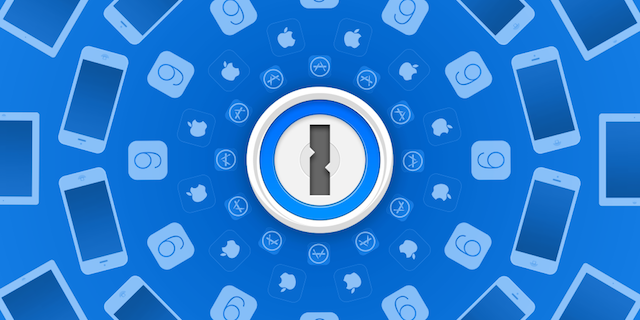 Another highlight of 1Password 6.2 for iOS is the addition of Watchtower, which is already available for Mac version and monitors the latest security vulnerabilities from around the web and alerts you when your own accounts might need attention.

AgileBits notes that the new version includes improvements to search too so finding items is easier and more reliable. “You’re going to be delighted with the improvements we’ve made to Search! One of the first things you’ll notice is that you can now search from the Favorites and Organize tabs, in addition to the Categories tab”.

We paid attention to a lot of little details to help you start your new year right, from updating our translations to tweaking our in-app icons; we’ve even added the Strong Password Generator to the PIN field of Credit Card items to make it easier to generate PIN codes! To find out what other goodies are waiting for you, check out our release notes.

1Password 6.2 for iOS is available now, and it’s a free update for all existing owners.