The new 2016 MacBook Pros debuted earlier this week at a special media event, with Apple announcing thinner and faster 13-inch and 15-inch MacBook Pro models with an all new Touch Bar and Touch ID, as well as an entry level 13-inch MacBook Pro without the Touch Bar, which is believed to essentially replace the MacBook Air. 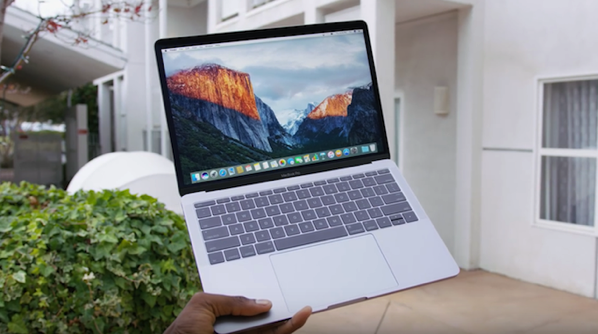 While the two MacBook Pro models with Touch Bar and Touch ID will start shipping in two to three weeks, the non-Touch Bar 13-inch MacBook Pro is now available with same day shipping. Some early buyers, who have already received their orders, are uploading their unboxing videos and first impressions of the super-thin MacBook Pros, which comes in Silver and Space Gray.

Here’s one by Jonathan Morrison, unboxing the new 2016 MacBook Pro 13” in Space Gray:

Marques Brownlee has also shared his first impressions of the new MacBook Pro as he unboxes one in Silver: