Recently, KGI securities analyst Ming-Chi Kuo has published an investors note laying out his top ten predictions for the ‘iPhone 8’, as well as the other two iPhone models (7s and 7s Plus) coming out later this year. Today, the folks over at MacRumors have gotten their hands on Kuo’s full note, revealing several additional details about the upcoming iPhones. 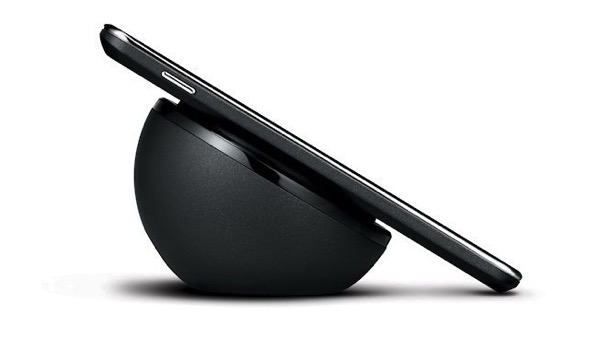 The analyst believes that while the iPhone 8 will include an embedded USB-C power delivery IC for higher charging efficiency, it will continue to ship with the same 5W power adapter equipped with a USB-A port that’s included with iPhones today. A USB-A to Lightning cable will also be included as a standard accessory.

Furthermore, Kuo predicts that the iPhone 8 and its companion devices, the iPhone 7s and the iPhone 7s Plus will all adopt glass bodies with metal frames to facilitate WPC-standard wireless charging functionality.

WPC-standard refers to the Wireless Power Consortium, which supports the Qi wireless charging functionality built into many Android devices.

According to Kuo, wireless charging will be enabled through an optional accessory that will be purchased alongside the new iPhones — it won’t be a default feature available out of the box. Qi wireless charging is in line with rumors that have predicted the iPhone 8 will support inductive charging rather than a true wireless charging feature.

Previously, it has been predicted that the iPhone 8 will ship with a wireless charger, and that it would come bundled with a 10W power adapter with a USB-C connector.