During this period, “new apps and app updates will not be accepted,” explains Apple, “so any releases should be submitted, approved, and scheduled in advance. Other iTunes Connect and developer account features will remain available.” 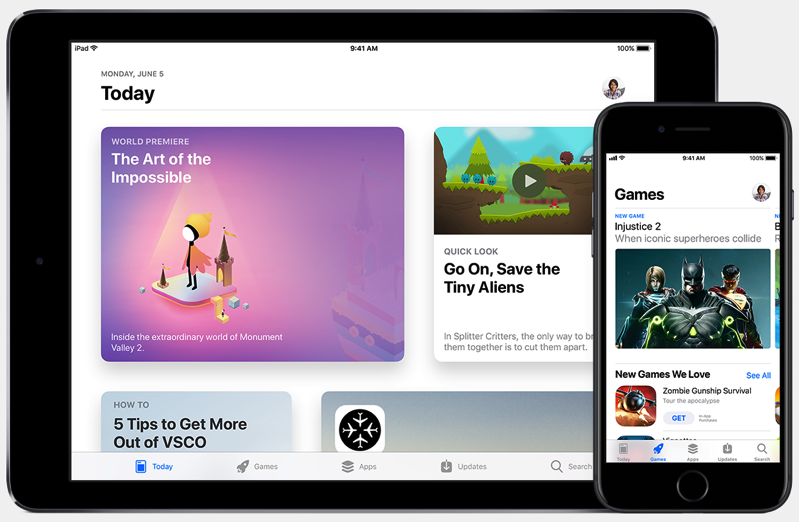 Apple also reminds developers iOS 11 lets them inform customers about promotions and upcoming features, using the “promotional text field”, which appears at the top of app descriptions, limited to 170 characters.

Ahead of the shutdown period, customers should once again expect developers to heavily discount their apps, so they can target new iOS and Macs during the holidays. This usually results in apps skyrocketing to the top of free and paid charts, earning valuable free views. Stay tuned as we’ll be sure to keep you informed on app sales.

Apple’s upcoming “M2 Max” chip was once again spotted on Geekbench's database on Thursday, this time indicating a more respectable jump in performance as compared to its predecessor, the M1 Max. Last week, the M2 Max chip showed up on Geekbench with a single-core score of 1,853 and a multi-core score of 13,855. The M1...
Nehal Malik
5 mins ago