As highlighted by MacRumors, several 2018 MacBook Pro owners are taking to Reddit, Apple Support Communities, and other YouTube to report intermittent crackling from the notebook’s built-in speakers. Based on videos shared by customers, the crackling seems to occur during audio playback spontaneously on both 13-inch and 15-inch MacBook Pro models. 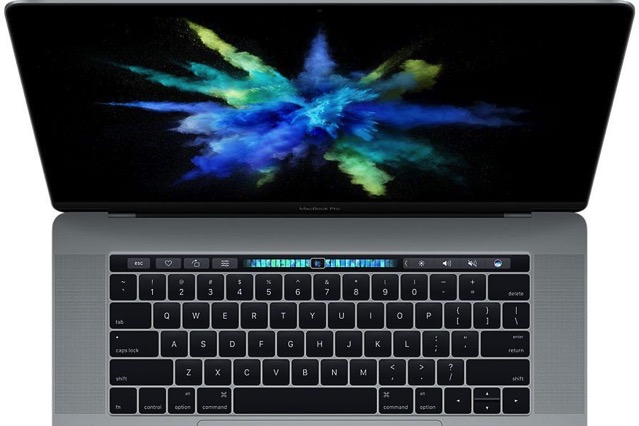 According to some customers, the issue is more pronounced while playing music in iTunes, while some users are experiencing it more when using GarageBand, or playing a YouTube video. Since some users are also hearing the crackling when running Windows via Boot Camp on their 2018 MacBook Pro, it remains unclear if the crackling is merely a software issue.

Apple has already acknowledged the issue in a support document, and had also released updated audio drivers for Boot Camp with a fix:

If you installed Windows 10 using Boot Camp Assistant before November 25, 2016 on a MacBook Pro introduced in October 2016, it’s important that you install the Audio Driver Update for Boot Camp using Apple Software Update for Windows to avoid issues with your speakers.

Although the issue does not appear to be widespread, if you are affected by this issue we recommend contacting Apple Support right away.