Thinking of buying a new MacBook Air to replace your existing one? Apple’s cost-cutting measures mean that it is slower than last year’s model.

Earlier this month, Apple refreshed the MacBook Air hardware and took the very welcome step of lowering the laptop’s price by $100. However, a cheaper MacBookdoesn’t come without a compromise, and that compromise turns out to be SSD performance.

The SSD speed drop seems to be limited to the 256GB variant of the 2019 MacBook Air as the 128GB model performs about the same as its predecessor, which offered read/write speeds of 1.3GB/s and 500MB/s, respectively, which is about the same as the 2018 model. 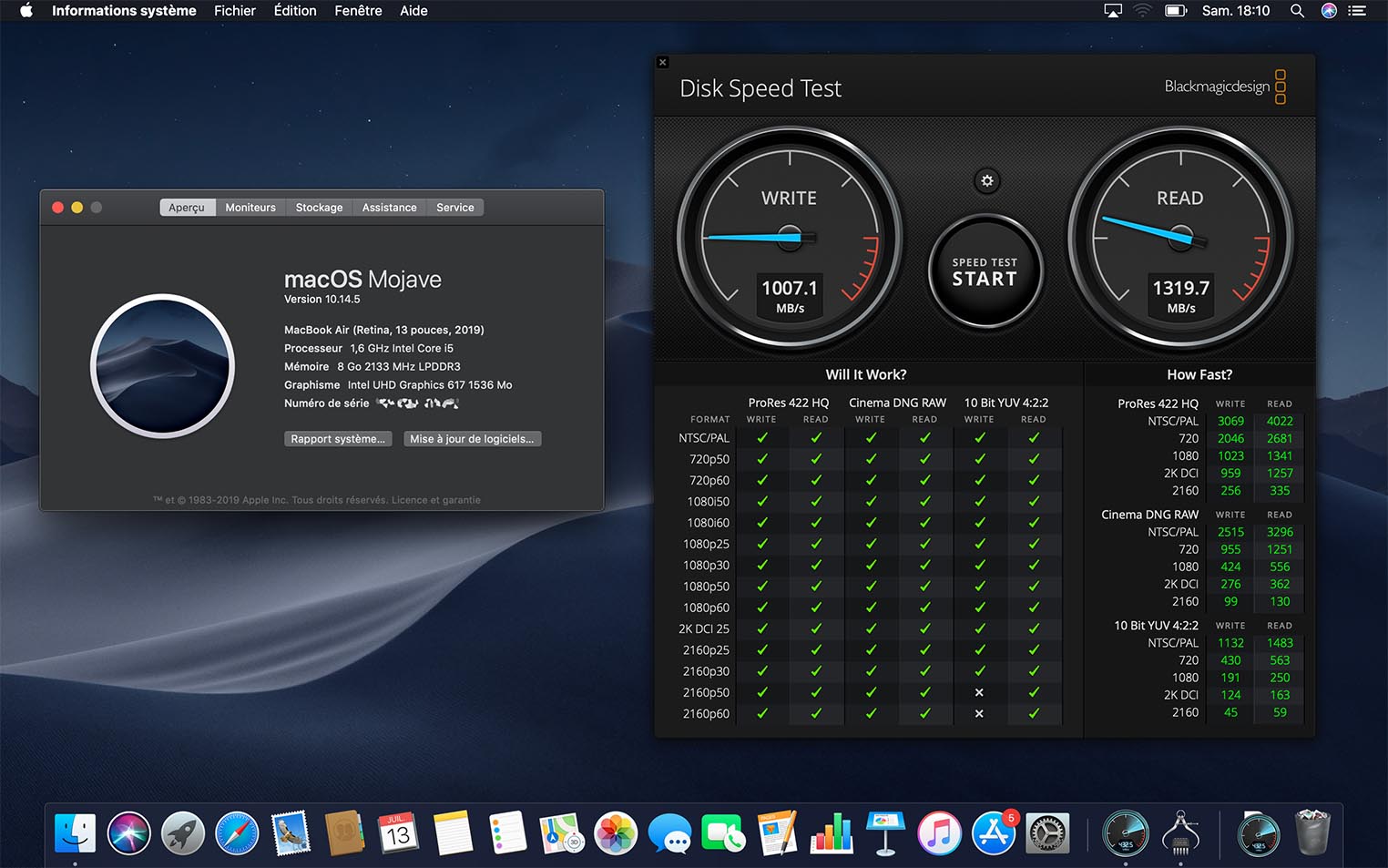 On paper, that’s a big change to read speeds and a tiny change to writes, but in real-world use it seems most users probably won’t notice unless they are asking their MacBook Air to do some pretty intensive data transport. We have to remember the Air isn’t aimed at power users, after all.

It’s certainly possible that Apple is using slightly cheaper storage now that the MacBook Air costs less, but it’s also possible that other 2019 machines will have slightly faster SSDs. One shouldn’t read too much into a single speed test.

The performance drop suggests that Apple has cut the spec of the MacBook Air in order to be able to bring a True Tone display — and a price cut — to the model. Since Apple doesn’t disclose the tech specs for the storage in its devices, the company is under no obligation to disclose this to buyers.

October is right around the corner and as such, PlayStation has revealed the three new PlayStation Plus games for the month. From Tuesday, October 4th until Monday, October 31st, subscribers can redeem Hot Wheels Unleashed, Injustice 2, and Superhot. For the uninitiated, PlayStation launched a new tiered system to its PlayStation Plus service. Starting at...
Steve Vegvari
13 mins ago