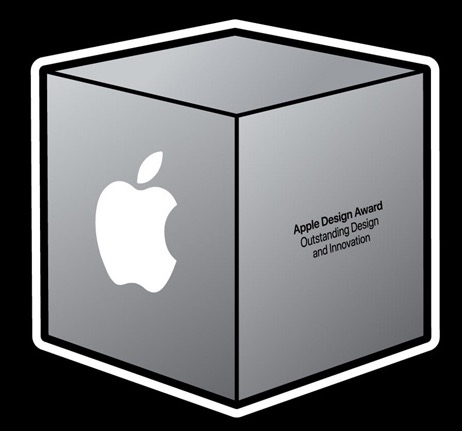 Every year at WWDC, Apple reveals its annual Apple Design Awards, which are its picks for the best apps and games in the App Store.

“Every year, app and game developers demonstrate exceptional craftsmanship and we’re honoring the best of the best,” said Ron Okamoto, Apple’s vice president of Worldwide Developer Relations, in a statement.

This year sees four apps and four games picked as part of the Apple Design Awards, with one of them being Toronto-based studio, Snowman, for its game Where Cards Fall.

“We are so excited to announce that @wherecardsfall has won an Apple Design Award! Congrats to the whole team at @thegameband, this recognition is well deserved and we are so proud to call you our collaborators and friends,” said the Snowman team on Twitter.

We are so excited to announce that @wherecardsfall has won an Apple Design Award! Congrats to the whole team at @thegameband, this recognition is well deserved and we are so proud to call you our collaborators and friends. @AppleArcade https://t.co/8w9EAq5fG3 pic.twitter.com/AgjKXteffC

Check out the winners below: 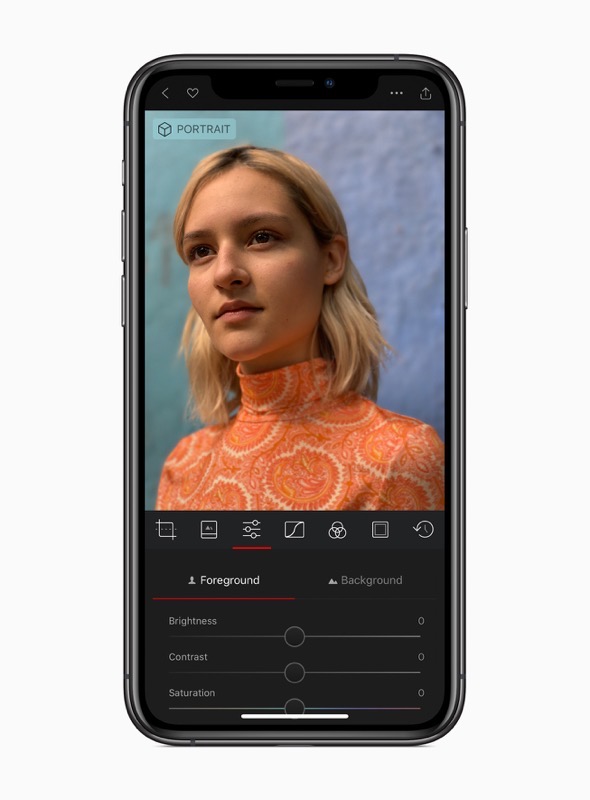 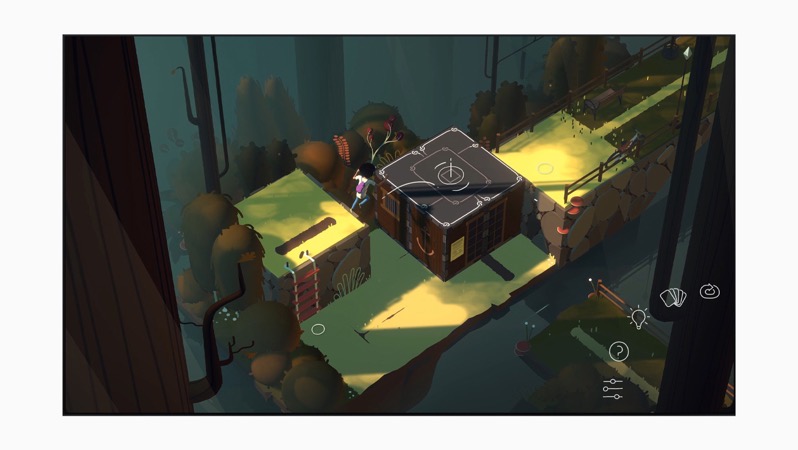 “Receiving an Apple Design Award is a special and laudable accomplishment. Past honorees have made some of the most noteworthy apps and games of all time. Through their vision, determination, and exacting standards, the winning developers inspire not only their peers in the Apple developer community, but all of us at Apple, too,” added Okamoto.