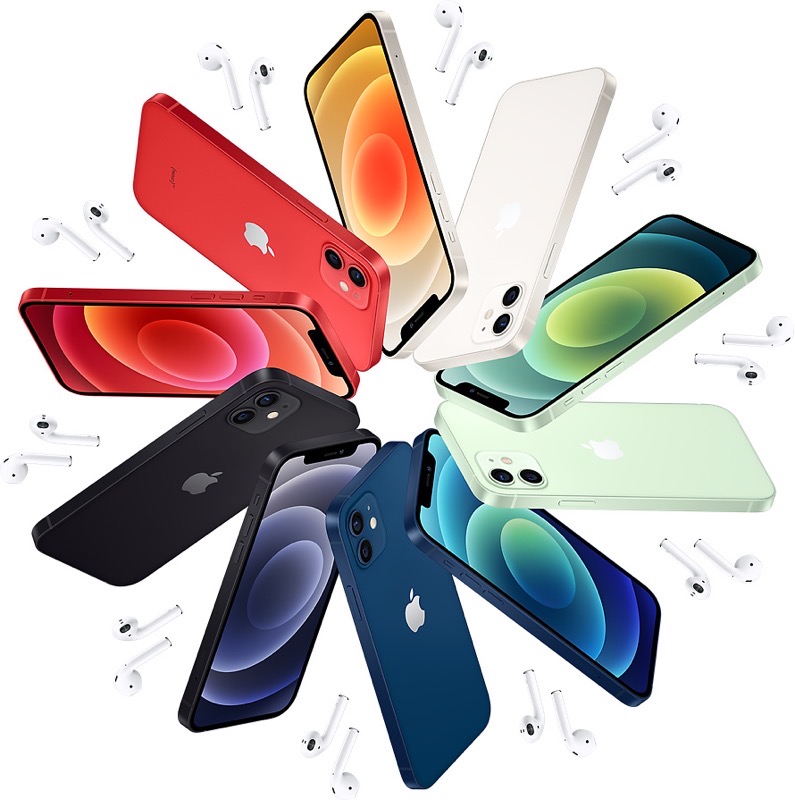 Also, live as of today is the company’s extended return policy for purchases made between November 10 and December 25. These items have until January 8, 2021, to initiate a return online or in-store.

This means any M1 Macs ordered today will see a return policy into the first week of January. 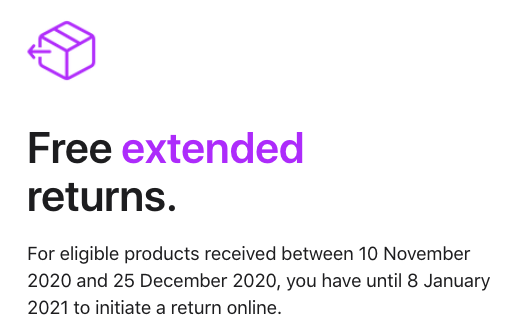