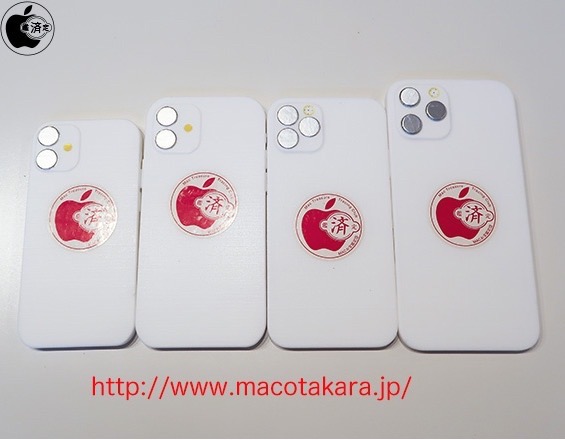 Japanese site Mac Otakara has a relatively good track record when it comes to Apple’s product plans and now the publication shares what its sources claim are iPhone 12 mockups.

The display sizes reported by Mac Otakara for iPhone 12 Pro are different from previous reports of 6.1-inch and 6.7-inch sizes. 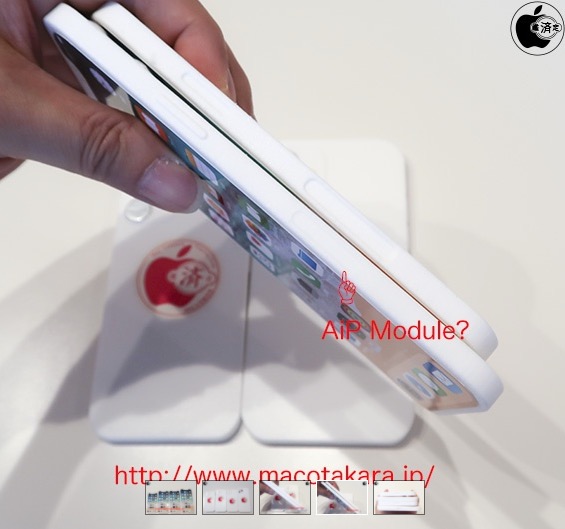 An antenna in package (AiP) module is suspected for the right bottom side, believed to house Qualcomm’s 5G antenna. 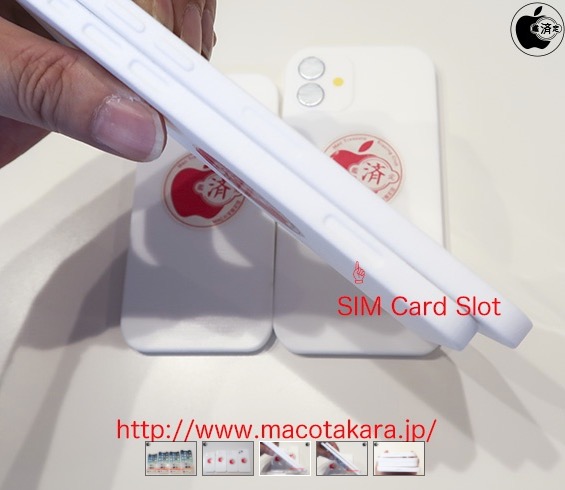 These design details come from “Alibaba sources” reports Mac Otakara, noting how the 2020 iPhone design will see the SIM tray moved to the left side, beneath the volume buttons. 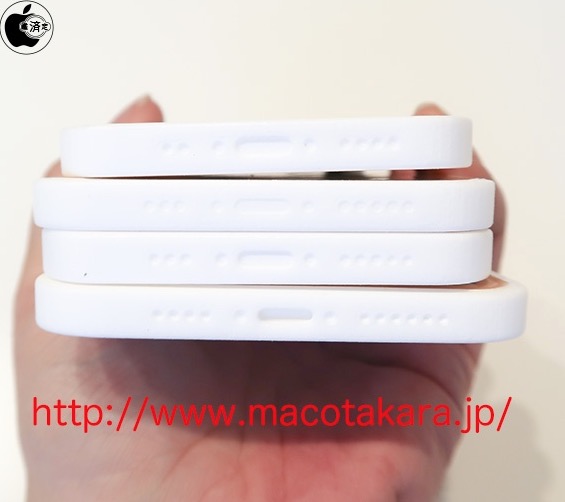 A glimpse of speaker holes on the bottom of these iPhone 4-like devices are also shown, while the Lightning connector will remain.

Apple’s flagship iPhone 12 Pro is rumoured to come in ‘navy blue’ this year, which is said to be the newest colour for the iPhone line up.