According to a new report by AutoBlog, owners of the 2020 Toyota Supra may soon end up having to pay a yearly subscription fee to use Apple’s CarPlay. As strange as it may sound to some users, the source notes that the only reason for this could be the fact that Supra uses a BMW infotainment system. 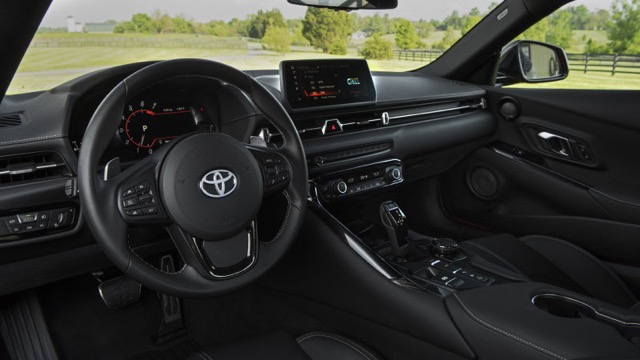 For those who aren’t aware, BMW recently introduced an annual subscription service to charge its customers for using CarPlay. Users can either pay $100 CAD per year after the 12-month free trial to continue using CarPlay, or pay $400 CAD for 20 years of use (“lifetime”).

Toyota, however, does not charge its customers for the use of Apple CarPlay in its vehicles. But in case of Supra, the company seems to be adopting BMW’s policy instead of its own.

Supra owners will receive four years of Apple CarPlay for free as a “trial period.” After that, Toyota doesn’t have a straight answer for us. A spokesperson said that “specifics regarding future subscription fees will be available at a later date.”

We’ll interpret that as meaning you’ll have to pay for it one day, but we don’t know what to charge yet. It’s rather unfortunate to see this bad policy from BMW potentially rubbing off on the Toyota.

It must be noted that Supra owners also need to opt for either the Premium or Launch Edition trims to get CarPlay functionality as it’s only being offered on the upgraded 8.8-inch screen.