Featuring an all-new design and a faster, next-generation Apple silicon processor, the 2021 MacBook Pro models with 14-inch and 16-inch mini LED displays will be announced in September this year, DigiTimes is reporting (via MacRumors). 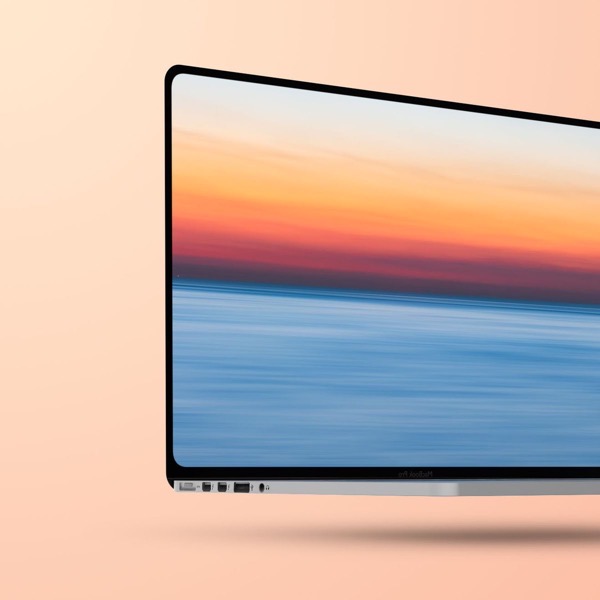 The Taiwanese publication notes that Apple is planning “a significant investment in bolstering mini-LED production” as it looks to release the redesigned 14-inch and 16-inch MacBook Pro models in the late portion of the third quarter of this year.

Since the third quarter runs July through September, and Apple usually reserves new product reveals for its annual iPhone event, we can expect the announcement to occur in September.

DigiTimes further reports today that shipments of the new 14-inch and 16-inch MacBook Pro models will peak in October. Shipments peaking in October makes the likelihood of a September announcement even greater, given that suppliers of mini-LED displays continue to run dry.

Similar to the launch of M1 iPad Pro, Apple may announce the new MacBook Pros during an event in September but might not begin shipping them until late October.