Apple has just revealed the finalists for the 2021 Apple Design Awards, which honour excellence in innovation, ingenuity, and technical achievement in app and game design. 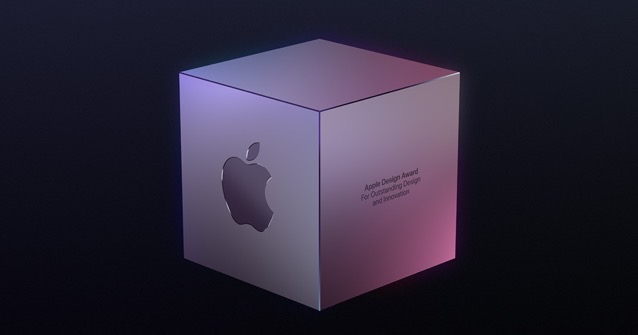 “We’re thrilled to announce this year’s finalists — an impressive collection of apps and games produced by some of the most talented developers in the world,” notes Apple.

Finalists were chosen across six categories and winners will be announced on June 10.

You can view the full list of finalists at this link.

Users of YouTube for iPhone and iPad have been complaining about the app crashing repeatedly. If you’ve been plagued with this issue with the YouTube iOS app, rest assured a fix is coming. According to YouTube on Wednesday, the company said, “hi, we’re aware that many of you using the YouTube app on iOS devices […]
Gary Ng
31 mins ago