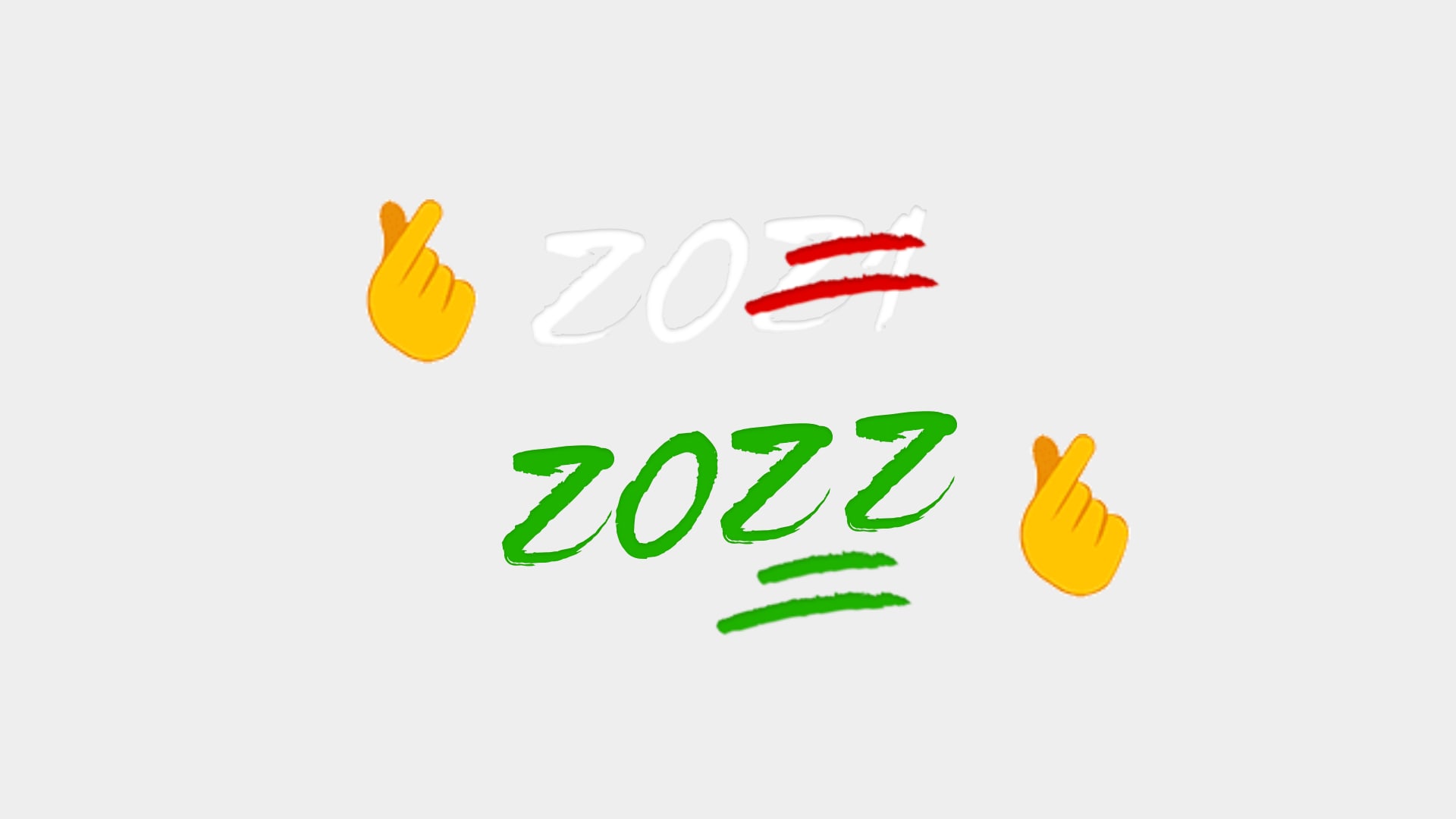 The Unicode Consortium will be delaying the release of its version 14.0 of Unicode Standard by 6 months due to the coronavirus, according to a blog posted Wednesday.

“Under the current circumstances we’ve heard that our contributors have a lot on their plates at the moment and decided it was in the best interests of our volunteers and the organizations that depend on the standard to push out our release date,” said Mark Davis, President of the Consortium in the post.

The Emoji Subcommittee of the Unicode Consortium will start accepting proposals for characters on June 15, and it will last until September 1 of this year.

Unicode 14.0 was supposed to be released in March 2021, but that has been moved six months into the future, to September 2021. Since it takes a while for developers to incorporate new emoji into phones – typically eight months or so, according to the Consortium – this means we won’t get any new emoji until well into 2022.

This delay, however, does not apply to the round of new emoji announced in March, which include a human heart, a rock and a green bell pepper, among others. Version 13.0 will be available in the second half of 2020.

The Unicode Consortium hesitates to directly state that the delay is due to the impact of the coronavirus, but the announcement is clear that it’s a result of contributors having “A lot on their plates at the moment” as a result of current circumstances. In the words of Mark Davis, President of the group: “This year we simply can’t commit to the same schedule we’ve adhered to in the past.” That may mean an extra wait for us sometime in the next year or two before we get whichever new emoji end up included in the Unicode 14.0 standard.