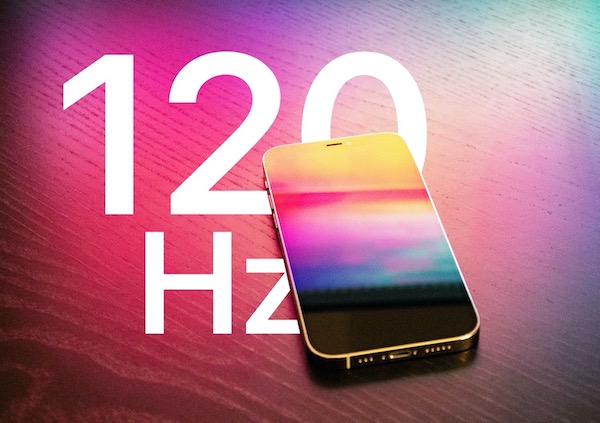 Previously, it was reported that only one ‘iPhone 13’ model will feature LTPO display technology but now, Ross says that information is incorrect.

“Heard some rumors in the industry and media that there would only be one LTPO model from Apple later this year. Can confirm that is not the case. Apple fans can relax!,” Ross said in a Tweet earlier today.

The analyst has previously claimed that LTPO technology is linked to 120Hz refresh rates and will need to be implemented before ProMotion can be brought to the iPhone, otherwise the 120Hz refresh rate would drain too much battery life.

For those who aren’t familiar, LTPO OLED displays feature a power efficient backplane, which can turn individual pixels on and off on the display for improved battery life.